I can't say if The Fuzztones' show was sold-out last night, but, for sure, Init's hall was at full capacity, stuffed with their solid Rome fuz-base.
And fu*k! Rudi Protudi is currently 57 years old (turning 58 next Dec 12th), and be sure He looks like He made a deal with the devil: angel face à la Elvis, voice à la Jim Morrison, Distortion Booster Vox pedal at his feet, - helped out by the fox on the fox organist Lana Loveland (not only a hot babe with a long black wig, but also signing the Music of four beautiful tracks on the new Fuzztones' record, Preaching to the Perverted) in a line-up seeing again Vince Dante (from Permanent Green Light) playing lead guitar, plus bassist Fez Wrecker, and drummer Rob Louwers, wearing the black tshirt saying "too much sex makes your vision fuzzy", The Fuzztones, one of the most underrated (living) garage bands of 80s is now celebrating their 30th anniversary with this european tour.
Mr Protrudi doesn't miss to introduce His band stating they are the gurus of garage grunge, - just to be clear, - that He has got not-so-mixed feelings for all those people who told him in the 80s they were riding just a temporary revival trend, and that he doesn't like revivalists such as The Jesus and Mary Chain, - ? - but don't worry Rudi, last night as I came back home I put my copy of Preaching to the Perverted close to Psychocandy, - both ordered under 'the', I slept tight, and when I woke up this morning, both the CDs were still intanct, in peace and harmony, each one for its own way.
They performed several tracks from the new album, genuinely 60s: (not in order) My Black Cloud, Between The Lines, Flirt, Invisible, Hurt & Desert, This Game Called Girl, and old classics such as Ward 81, Strychnine, the Witch, and a bunch of other songs seeing Rudi embracing two vox phantom guitars, or playing like a fool his mouth armonica. And he likes to introduce almost every song with short stories ("I don't like people lying, you can find the truth reading Between the Lines, - you know what girls do, they first flirt, then Hurt & Desert.." etc). He says 'buy one record for your husband, and one for your boyfriend' he smiles - 'and you, buy one for your mom, too'. He's a funny guy, they look like having big fun, and the audience was hypnotized, dancing and singing along. Well done. Two encores, with Rudi now wearing The Pretty Things' tshirt. That's life. Bella serata. They still kick ass. 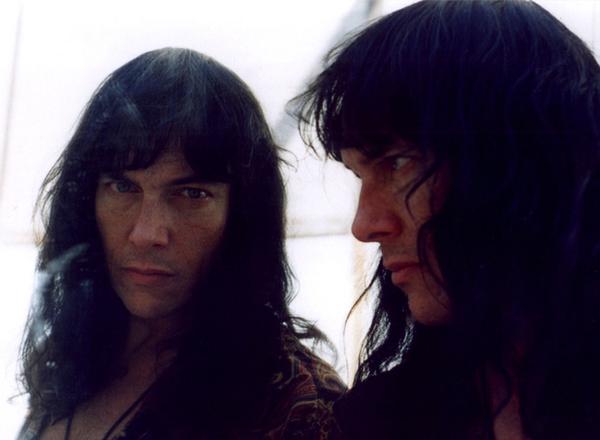 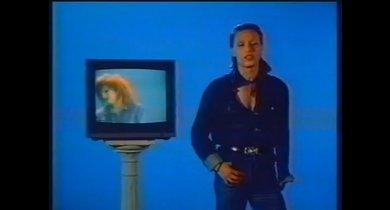