If You asked me - although i know You won't - to cite a Band able to experiment with shoegaze, psychedelia and harsh noise, my answer would be for sure 'The Telescopes'.
Well, i just come from reading They're releasing a new crazy suicide album, on vynil only, entitled Infinite Suns, featuring only the core members Bridget Hayden & Stephen Lawrie, where They step into a 'new era of change in the Telescopes music field [..] The recording took place in a room used by a deep trance medium to hold investigative seances. The album ends with The Telescopes channelling out on each others instruments. The sound of earthquakes dreaming, where black holes reveal infinite suns'.
Side 1--Static Charge/Thought Loops/Northumberland
side 2--Tidal Bandwidth/Chrome Gulls'.
Pre-order at Textile rec.
read less
read more 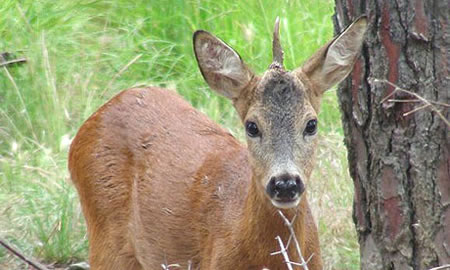 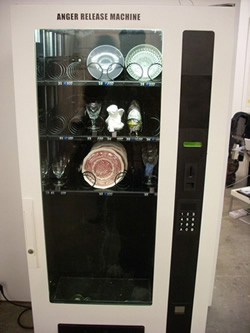