From Nottingham UK, The Death Notes blend in this haunting song a genuine goth-rock combat melody with female vocals that will delight Anja Huwe's fans.
Batcave is not that far in time, enjoy the mesmerising cut of this track, to be (digital) released on December 13th, via Sonic Disruptor Records. 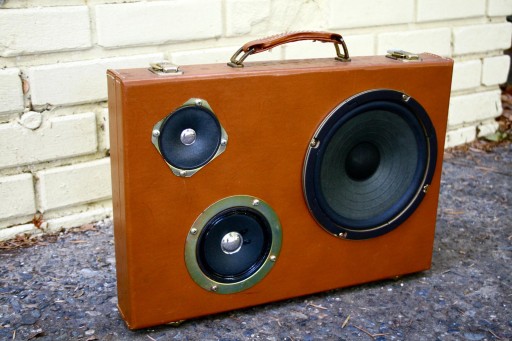