I saw these guys a couple of years ago here in Rome: totally stunning, wild, one of the best live shows I can remember in last years indeed. Genuine psychedelic rock Music to lose yourself in.
I know they came back for ore more gig in town some months ago, but, unfortunately, I missed it. But not this time, I couldn't. So, I got into the venue right when they were playing the first song of their set, - first track, Open Eyes, - from their latest album Fever - that I later grabbed on vinyl (plus the 10'' single Marina, actually).
Once inside the Circolo degli artisti, looking at the stage, I soon noticed there wasn't Rachel Fannan (or Williams? no idea), later I'll read She left the Band this year, - what a pity: the duality of the boy/girl vocals thing was that perfect balance of flower power, mysticism and something ethereal this time I feel it was missing.
Now, it's all on singer Bret Constantino, also playing folk guitar and a mouth organ (burnt by a fuzzy pedal and a Deluxe Memory Man), helped out by one of the two guitarists, Evan Reiss, backing vocals. And yes, they still keep the feeling high, they've been excellent actually, but I thought all the time - what a pity, there's no Rachel singing.
However, there was The God Machine once singing "why do all the things have to change just when they mean the most".. Anyway.
Well, it looked like they have a good fan-base downhere, with lot of people singing along the lyrics and dancing too, - getting fully hypnotized by White Dove's delicacy and related mayem interlude, or Red / Black as well, - pardon me, more with an exact order: Open Eyes, Horses (Marina's B-side), White Dove, Red / Black, Toys, Marina, New Age, Wild Machines and an everlasting end with Sandstorm Woman.
Reiss and Matt Holliman been sharing crazy head-banging guitar solos, and the bass solo itself of Red/Black one more time drove me crazy such it's 60s flavoured and groovy.
I bet that people at ATP Recordings are pretty proud of their kids, these five young men embody the best of a 'dead' era, adding that something charming and personally new which makes that era not that 'dead', actually. Excellent sound and spirit.
Just let me add that they sold ALL the CDs left that night, plus a bunch of vinyls and some tshirts. I spent 25 bucks on them. Very good.

It takes like 30 minutes for the stage change-over, and, honestly, I totally ignored the recent partnership of F.M. Einheit, from Einsturzende Neubauten, and Massimo Pupillo from Zu, aka EVOL/VE (Off-set rec).
Mr. Pupillo performed live and recorded Music with loads of people popping up in my record collection and even more, - He is like the Carlos Santana of underground/experimental Music, we can define Him a genius, although, as one guy told his girlfriend behind me 'okay, he's ace, but he does always the self-same thing'. Yeah, maybe it is like that, but he's still damned good at it.
Anyway, this time Pupillo supports F.M. Einheit, - and, as written above, it took some time to build the stage, because Einheit's instruments are not exactly that hortodox: a pile of bricks with a metal sheet on and a long, long, big spring hanging from the ceiling.
If you were wondering how the real industrial Music sounded in early 80s, well, last night You would have found your answer. Except done for the pre-recorded bases (DEATH TO THE PRERECORDED BASES!!), mr. Einheit was in charge of the "how to play percussions with a black & decker" seminar.
While Pupillo rides the noise tsunami on his bass guitar, creating circular loops and ambients, Einheit beats the spring with a heavy hammer or - actually - with a drill, smashes bricks and discharges debris over the iron plate from a pail, beating over and over like it was sound matter to deconstruct. Like watching the forge of Vulcan.
That noise, that's noise. Maybe somehow academic nowadays. Anyway. They improvise and find together a rhythmic line in all that, or the necessary patterns to create sinister mesmerising ambients.
Pretty interesting to see, at least for the first 30 minutes, then I wanted to go back home, but outside it was raining like crazy. So when I step back inside, they're performing an encore.
Say thanks for not being the guy who cleaned the stage after their performance. 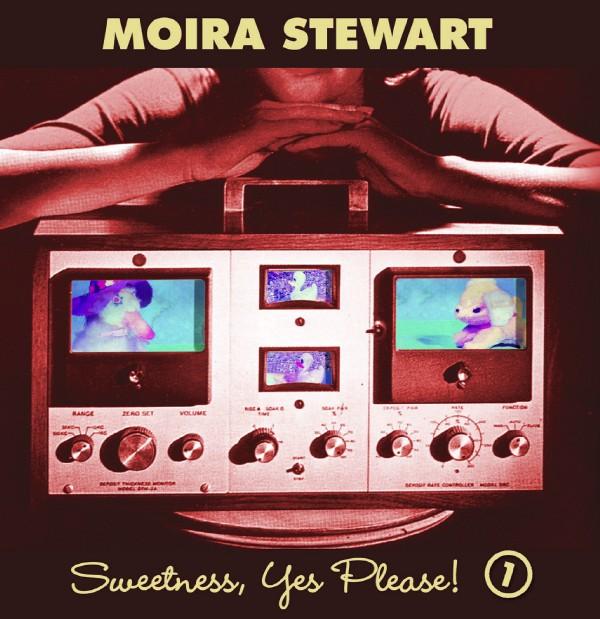