"[..] I hadn't witnessed any conceptual art that had succeeded in doing this until I came across Beuys's Homogeneous Infiltration for Piano (1966), which is part of the Pompidou's permanent collection. To make this artwork, Beuys covered a grand piano in felt: legs, pedals, keys lid, case  the lot. Then, on one side of the piano, towards the end where the width reduces, he had stitched a red cross. It's a strange work. Beuys was a strange bloke.[..]" [via Guardian]

You can enjoy His endless Music, gratuitamente shared by ubu [AMAZING WEBSITE], ubu.com/sound/beuys.html

"Q. what's the idea behind this project?
A. I was invited to make an open air sculpture, but art in the landscape strikes me as superfluous, so I chose the worst place in town, an underpass, an architecturial disaster. My first idea was to fill it with fat"
[..] I know the feeling people may have been disgusted with fat, but at the same time they eat this stuff [..] it works like a chemical reaction in the psyche of the visitors. [..] 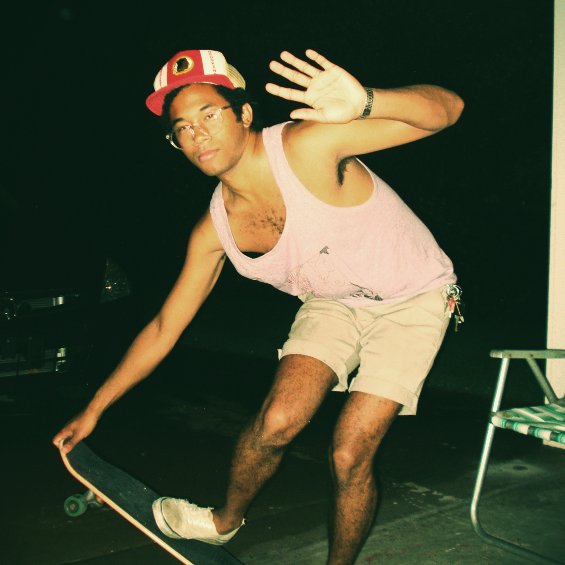 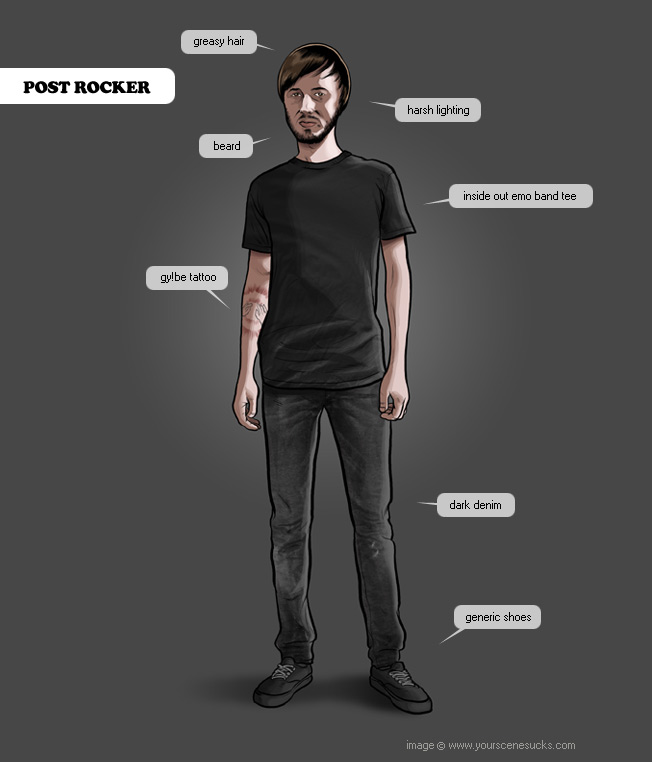