Autmn is around the corner.

""Autumn is Coming, We´re all in Slowmotion", is the result of their mutual interest in searching for the most balanced blend of experimental music and melody. [..] The work has been recorded and assembled trying to recreate a sort of "ordinary-life" environment and to give this aural-diary the shape of a soundtrack. [..] This collaborative effort brought together the magic touch of Japanese musician Mujika Easel (Eisi, Mono, Taylor Deupree), that here is featured on piano and vocals, with Andrea Serrapiglio (Carla Bozulich´s Evangelista, Barbara De Dominicis...)  [..]  The field-recordings were taken from all around Italy and central Europe, while the rest of the music was recorded in Milan, Alessandria and Tokyo." 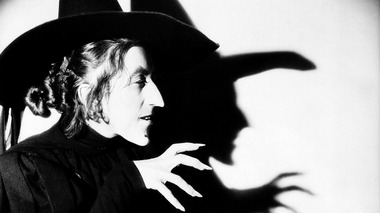 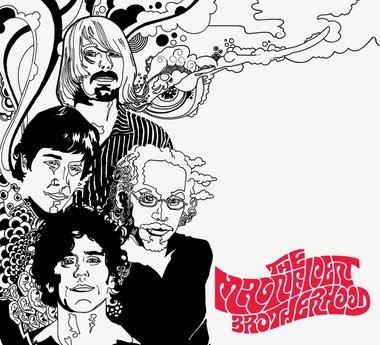