My Bloody Valentine are back: 'This is the first song, "Only Shallow" from the first gig My Bloody Valentine has played in 16 years. It was a warm-up gig on June 13, 2008, at the Institute for Contemporary Arts in London preceding their summer 2008 tour. The sound is terrible because they're so loud, and there's only so much a compact video camera's mic can take. Anyway, enjoy!' - Thanks for sharing this noise.
Just a few days, and i'll be there too, Glasgow here i come.
read less
read more 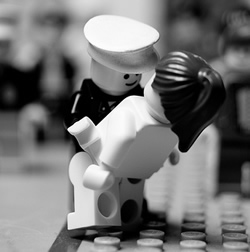