"Biff Bang Pow - The Creation Story - Steve Lamacq looks back at the history of this unique label."

Pretty interesting topic for every koma reader, - link via Vono Box.
Plus, on Stylus mag there's an excellent guided tour to Creation records' first 50 singles, frankly, a gold mine.

As most of You probably know, Creation's founder Alan McGee (along with the probably less popular Dick Green and Joe Foster) named the record label "from the 1960s band The Creation, whom McGee greatly admired. McGee, Green and Foster were also in the band Biff Bang Pow!, which was also the title of a The Creation song."

Together to The Jesus and Mary Chain and My Bloody Valentine, before than Oasis era, Primal Scream been responsable of most Creation profits and popularity.
Personally I prefer the early jingle jangle Byrds-ian age of Primal Scream (Sonic Flower Groove and singles), anyway, "this is the section of the film that was sampled heavily for Primal Scream's classic "Loaded".", that is, an extract of The Wild Angels (1966).

"Having stripped the track down to its bare bones, Weatherall added a Soul II Soul beat from a bootleg dance mix of Edie Brickell's "I Am What I Am", and a sample of Peter Fonda as a young, free and easy biker in Roger Corman's late 60s cult flick, 'The Wild Angels' (which had graced Mudhoney's "Superfuzz Bigmuff' LP a year earlier, incidentally). The overall effect brought to mind the Stones' "Sympathy For the Devil", but aside from a brief one-liner, Bobby's vocals were absent. "Loaded" was justifiably a massive hit, selling around 100,000 copies. Suddenly, Primal Scream were miming on 'Top Of The Pops' (with Ride's singer on keyboards)" [via theprimalscream.com] 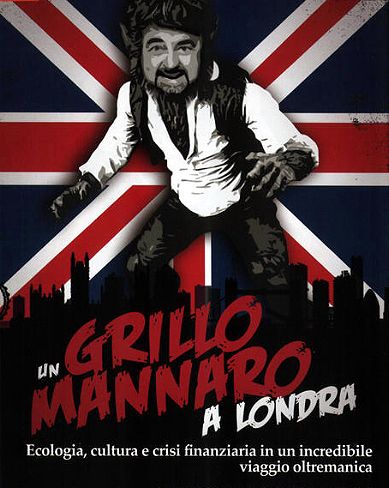 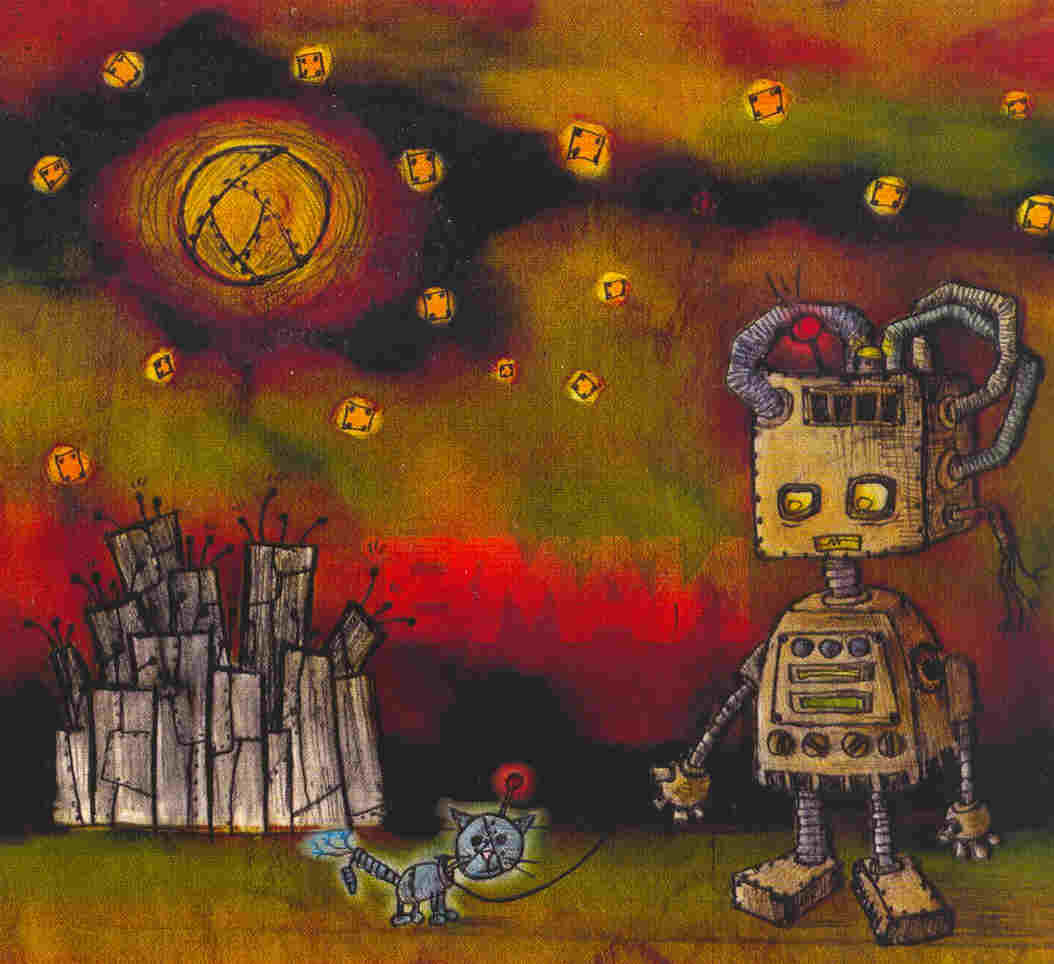