"Ironically Leo Fender never learned to play guitar himself (although he had played saxophone in high school) but he had close ties to the musicians' community in southern California." [> spiritus-temporis]

Mr. Fender's lab remained untouched since He died in 1991 (age 81) from complications of Parkinson's disease. 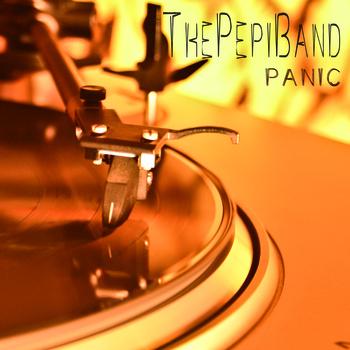