""Changhua County, Taiwan (CBS, RTV) -- A Michael Jackson fan from Taiwan creates scarecrows in memory of the King of Pop. Michael Jackson has been immortalized in photographs, figurines, wax sculptures, and now - scarecrows. A Taiwanese salesman has created scarecrows resembling the King of Pop to chase away birds in his parents' fields in central Taiwan's Changhua County. [..]. "During harvest, my dad would go to the fields every day to chase away the birds. And I thought, since Michael is good at 'grabbing his bird,' I'd invite Michael to grab birds in our fields," Lee Ping-hsing said." [via WLTX] 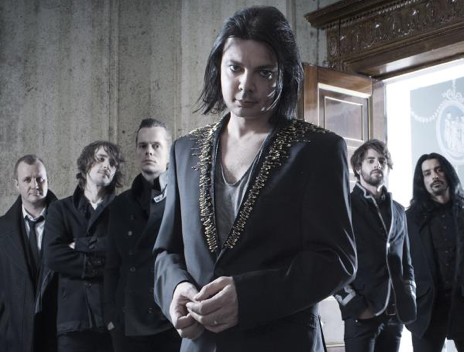 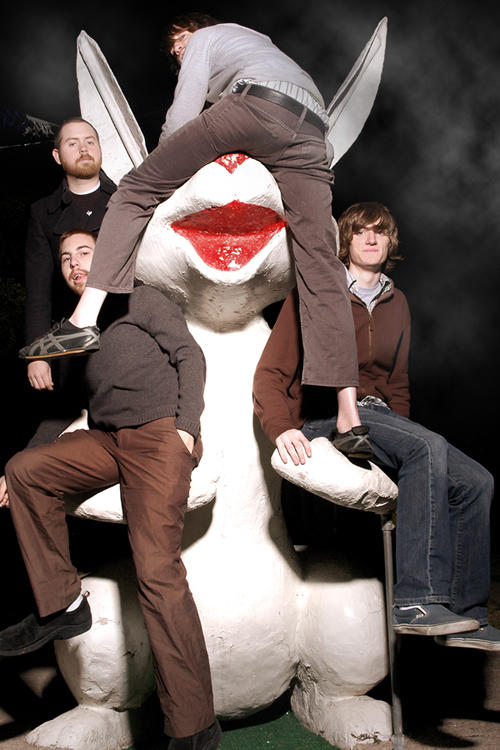 This Will Destroy You - w/ Refuso Live report
Previously, on komakino fanzine, about 'Michael Jackson':

Actually there are other 4 articles tagged 'Michael Jackson' here, check it out!