Rome been still summerish in last days, and particularly tropical inside the concert hall of Circolo degli Artisti, where Amiina scheduled Their gig in town last night.
I mean, too hot and humid to get in front to the stage for a long time, but, luckly, the venue's crew opened the lateral doors towards the middle of Amiina's show, so there was some more kind of fresh air away from where the crowd was placed.
End of the local weather forecast.
I got to the venue just in time to enjoy the last two songs of La Pingra, boy/girl, Rome-based duo, playful pop music made of toy instruments, keyboards, efx, two vocals, maybe Cocorosie would be the key to understand their coordinates, yet, two songs are not enough. Maybe not my cup of tea, but they looked nice people. Anyway, my attention focused over the guy's tshirt, anagramming merda (translated, shit), with armed, madre (transl., mother), derma (t. derma/skin), dream. When I stopped thinking about that, Their show was over.
Musica da Cucina (t. Kitchen Music) is Fabio Bonelli (formerly of the italian early 2000 underground indiepop gem Milaus, from Morbegno, Northern Italy), and Fabio is like Björk Guðmundsdóttir in the video of Venus as a Boy, with the difference that He doesn't cook, (and that He's not Björk): His instruments are an electric guitar, clarinet, and glockenspiel, but, - less conventional for much to the surprise of everyone, - also a bunch of kitchen tools of daily use, from wooden spoons (and He broke one beating a pot, like every fu*king rockstar should crash his guitar on stage), to cups, fry pans, playing a tea pot like a flute or even beating various bowls as well, and then plugging mics on a wide set of kitchenware that every housewife would love to get.
He records all these sounds on an audio mixer, He filters and prepair them, dosing loops of 6/12 seconds, creating hypnotic cycles of intimate tunes, - perfect patterns for His vocals.
His kit was a table full of these pieces, set at the end of the concert hall, opposite to the stage, - like He says in my video 'this is the third time I play a show here, and again, I can't be on stage'.
Nice lullabies indeed. Most of the audience turnt back like kids when they discover Music in front of a street one-man band perfomer, me included.
Amiina (formerly Amína and Aníma) last night were a quintet, three girls, two boys. They tried to say something about their recent line-up update, but, thanks to their drummer Magnus, we understood (some) icelandics are worse at speaking english, and (some) italians are worse at understanding english, too, so, it's been a sort of Italian for Beginners [>imdb], turnt English for Beginners. Just kidding.
The five Amiina are genuine people, fully enjoying Their (deserved!) prestige, much of it due to Their contribute to Sigur Rós' legend.
Their live set is not that long, like 8/9 tracks (am I wrong?), and as encore, later, They perform again the track they opened with (no idea about the title, sorry), saying They had no time to practise other tracks.
Their Music is a bed of cherished melodies indeed, inner introspection, experimenting with dramatic tunes and textures, something pretty mesmerising: those of the audience chatting and making random noise were soon hushed. Amiina deserve silence, so that You are swallowed into their magic.
Harmonium, melodica, celesta, glockenspiel, autoharp, violins, mandolin, and electronics through a laptop, plus live drums, and female/male vocals. most of the songs were from their new record Puzzle, - a beautiful seraphic cradle of gentle sounds, often disarming for their beauty: I totally wished I had a warm cup of tea to drink, seated on a rocking chair, it would be perfect like that. But maybe that's also why some others left the hall around the end of the set to get a beer outside. 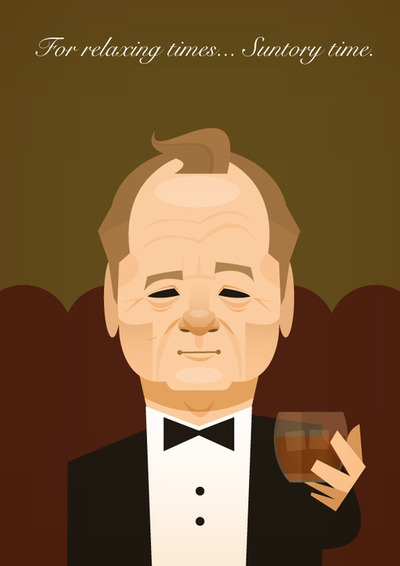 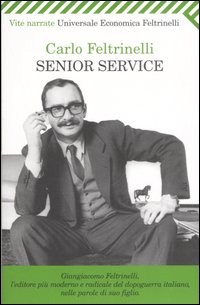