It looks cool, but actually, 'vinyl killer' looks like killing your vinyls.

"'Vinyl Killer' is a portable record player made in Japan [..] you no longer have to spin the record, nor do you even need a turntable. [..] Instead of spiining your record, it coasts on the surface of the vinyl, glinding the needle over and into the grooves, churning out the music from its own buil-in speakr. This device is called the MINI CLUBMAN. If you have your own vehicle, you can take the music wherever and whenever you go." [via]

For about $114 US, You can buy something less sacrilegious for your beloved vinyls, but, must confess, this toy is fascinating, isn't it?..

Playbutton - That is an idea Varie 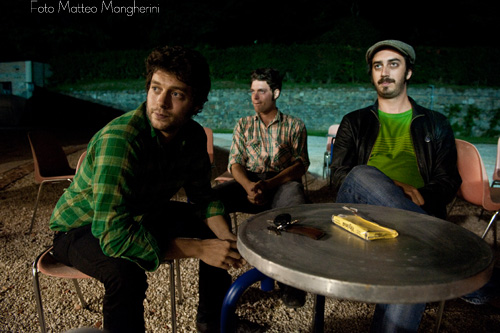