'Playbutton is a wearable button that plays music. A new way to release records [..]'.

I'm sure this new format would save space in everyone's bookshelves, and apparently, it looks like an excellent idea, but, You know, personally, I'm that kind of old-fashioned moron who likes observing now and then his records, CDs and vinyls, on on a shelf as well stuffing them in a jumbled pile with no practical sense.
BTW, if they were cheap to release, if I was in a Band, I would love for sure to sell them as audio pins, and, analogously, that's an amazing idea, as fan, to support a Band You might see live, especially when, perhaps, You previously bought everything from them. 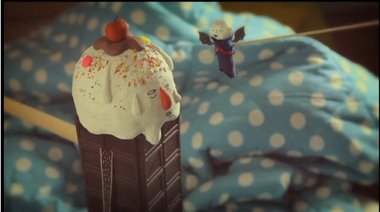 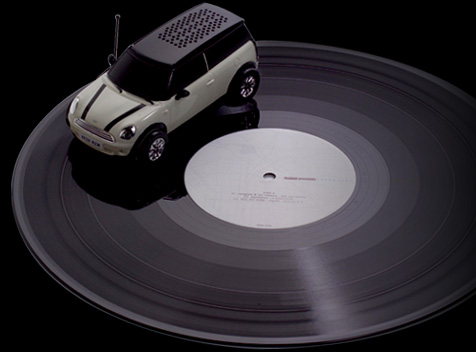 Vinyl Killer - A Strange Day for The﻿ Cure of your records
Varie
More blah blah about 'Playbutton':