I'm sorry news about Berlusconi find room in this (music) webzine, but frankly, one more time, I have to do it, again.

"Berlusconi adds an incredible 'joke' to his repertoire, this time on Hitler: "After Hitler had been dead for a while, his supporters find out he's still alive. They go to try to convince him to come back, and he replies: Yes, I'll come back, but on one condition. Next time [we must be] bad".
What does this guy have to do for other 'democratic' leaders to say something? " [via The Weave]

I mean, this is raggelante, once again I'm nearly speechless about Berlusconi. And all the sheeps clapping after him.
Yeah Silvio, I'm sure this joke is going to be really popular tonight, especially among Jewish families at dinner.
Just for the records: I'm italian, and Silvio Berlusconi is not speaking in my name. 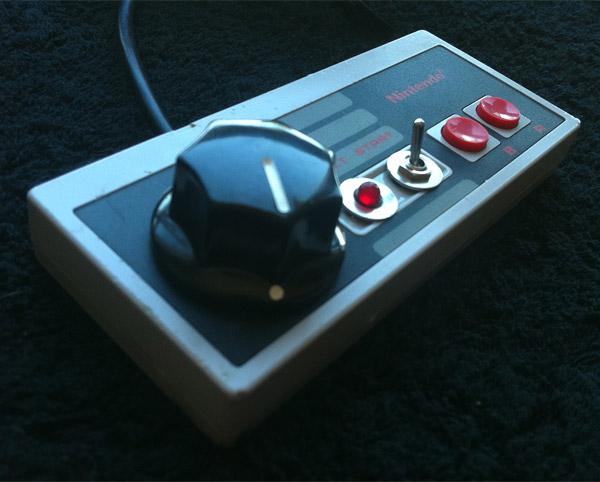 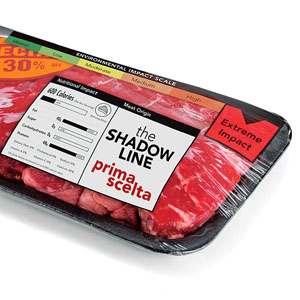 Actually there are other 10 articles tagged 'Silvio Berlusconi' here, check it out!