"The founder of Twinings, Thomas Twining, opened the first known tea room, at 216 Strand, London, in 1706, still operating today. The firm's logo, created in 1787, is one of the world's oldest in continuous use [..] Twinings said it needed to consolidate its UK manufacturing operations in the face of increasing global competition, and is moving production to China and Poland in late 2011." [> wiki] 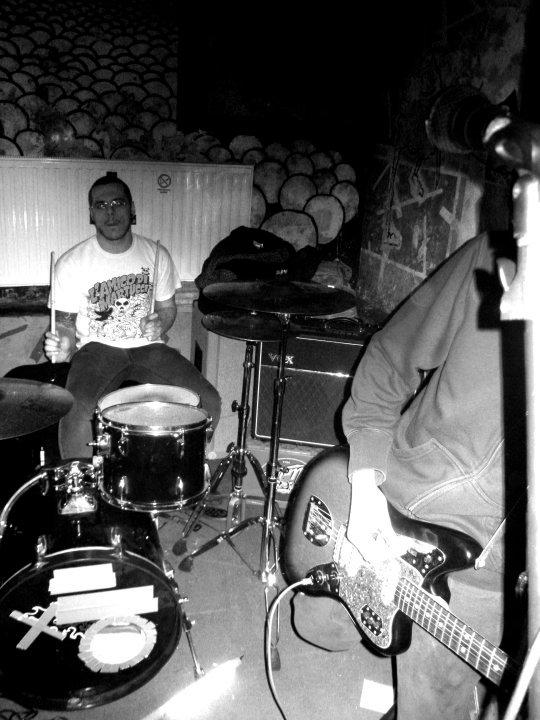