It is years I got this EP, and shame on me, i never reviewed it here. That's a shame, because this jewel box is a pure lenitive collection of ecstasy and peaceful harmonies, - a trascendental calmed down bath into reverb, delay, echoes, gentle boy/girl vocals, flanger and chorus, minimal percussions, - that kind of mixing and mastering that most of the so-called 'professional' sound engineers watch to like pure shit, when - au contraire, - it is the perfect vehicle for a sound chatarsis.. where Sounds like everyone burns along its 8 minutes like a white fire in a winter night, - a flame paradoxically cold, - with one guitar swirling, one making long sound stardust and the latter playing an hypnotic depressed riff.. or Ever And Ever, - holy and elevating.
I remember the first EP Sway, from California, USA, released ages ago, it had nearly nothing to do with the reverb-wall of breezy sound this record performs (it was more indie-noise rock oriented), - but there was a single They let me share here on komakino for a period as free mp3, - it was an amazing ethereal song called 'Channel', - and I remember when i first listened to that song, - I felt like.. wow, so simple, so ethereal. And, luckly for us, actually for me as listener, - They went on that path, - and here it goes an excellent track in state of grace such as Opentillate, - sort of Slowdive's Brighter as power, - with a slight pop feeling.
What do You want more? Per me, un capolavoro. Godete. 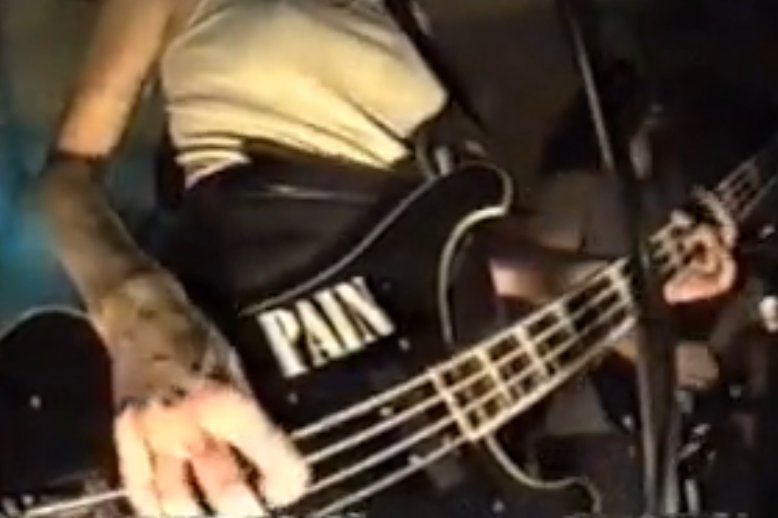 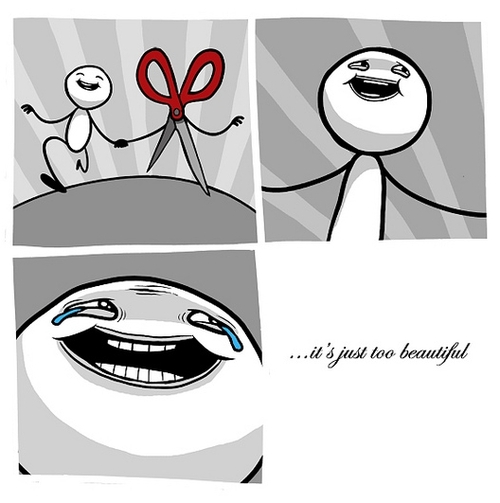