Frankly, this is something i didn't expect to see.. grossy, and literally demential.. totally hylarious, I love it.. this girl got my attention, and - I assume - mr. Bradbury's one too.

"Was this a project for school?

This was a private venture. I came across this song on an old word document on my comp, and I was like "Oh. I should record this and make a music video." I produced this whole thing pretty much on my own. I think being an only child really helped me with stuff like this." [via seattlepi]

We can say She reached a temperature of fahrenheit 451, a 'hot' gift for our heroe Raymond, turnt 90 yrs old last 22nd. So, happy birthday, dude.

[found via nerdcore, - one of my fav' internet readings] 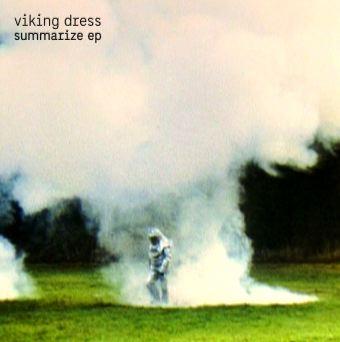