It is a piece of 5 limited edition posters to mark the 5th year of the Toronto After Dark Film Festival, for the swedish movie 'Let the right one in'.

And, as You might already know, there's an american (à mon avis crappy) remake of poetic Tomas Alfredson' film, - same name, twilight-ish cut.. why?
Of course, we all know the an$wer.
Frankly, I'm still very fond of the original picture.

""We're incredibly admiring of the original," says producer Donna Gigliotti, "but to be honest with you, that picture grossed $2 million. It's not like we're remaking 'Lawrence of Arabia.'" [> via]

Remakes should be made of movies that aren't very good, that gives you the chance to fix whatever has gone wrong, Alfredson tells Moviezine. I'm very proud of my movie and think it's great, but the Americans might be of an other opinion. The saddest thing for me would be to see that beautiful story made into something mainstream.  I don't like to whine, but of course  if you'd spent years on painting a picture, you'd hate to hear buzz about a copy even before your vernissage!" [> via] 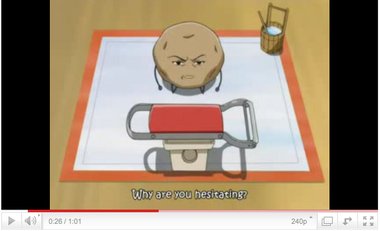 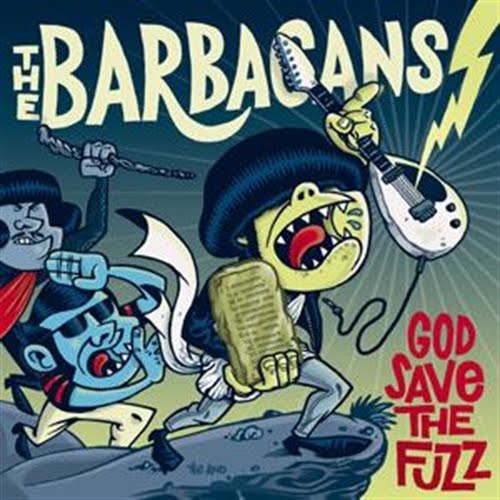 The Barbacans - God save the fuzz  Review
More blah blah about 'Let the right one in':