I had a call last night from the CED of komakino. You know, our offices are in a high building in the middle of the city. We have a big huge room dedicated to our koma-servers, and our team is always working hard, night and day to post at least 2 - two - articles a day.. so when yesterday night, in the middle of the night, my koma-phone started ringing, from the other side someone told me 'heya big chief, you won't believe it, but we finally did it! today we got over one thousand visits!! There's finally hope that the Music we review could be of any interest for anyone out there (besides friends, mom, our neighborhood..'
I ran to my laptop, to visit the stats page..

- It really was no miracle. What happened was just this..
The wind began to switch / The house, to pitch / And suddenly the hinges started to unhitch / Just then the Witch / To satisfy an itch / Went flying on her broomstick, thumbing for a hitch!

I checked the keywords (shinystats' magic), and just discovered people got to komakino by searching "The Wizard of Oz". A lot of people. That's why the peak. It's the film's 71st birthday.
And there is also a big slice that found us typing 'Angela Lansbury'.
And yes, I previously posted a couple of entries here and there.

So, no luck yet for the alternative indie invisible experimental or not-that-experimental reviewed here. But for sure, a good specchietto per le allodole.

Margaret Hamilton: "One day my agent called and said 'Maggie, they are interested in you', and I said 'what for', and he said 'the wizard of Oz'.. 'oh gosh, think that I did love that story, but I am 40 almost years old, - what is it?'and he said 'well, the Witch?'and I said 'the WITCH?'and he said 'yeah, what else?'"

Read also a good post by The Guardian, The Wizard of Oz: 71 facts for the film's 71st birthday.


Of course now I expect to get one million visits today. Enjoy. 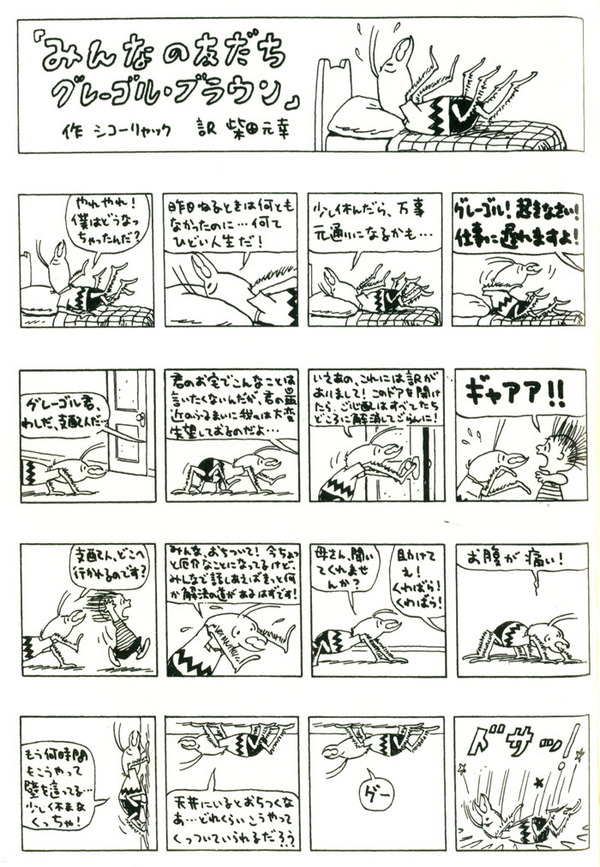 Robert Sikoryak - Made it to Japan Varie 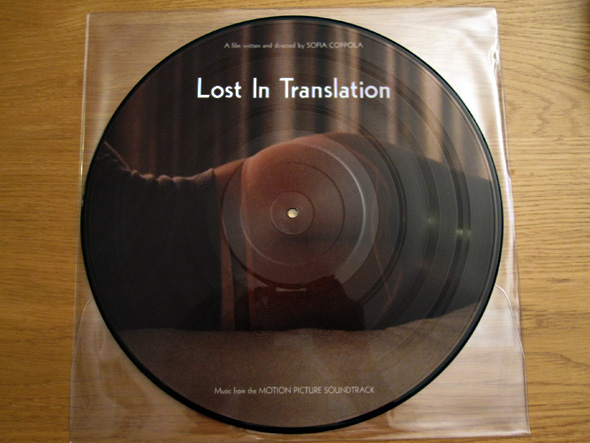 Actually there are other 4 articles tagged 'The Wizard of Oz' here, check it out!