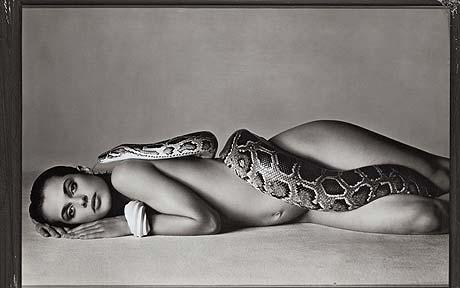 TWIRFMR:  People have described you as the luckiest snake in the world. Agree or disagree? SNAKE:  Agree! Nastassja Kinski was around 20 at the time and had just started filming Cat People. She looked like a model. TWIRFMR:  Interesting that you use the term model today's models are hollowed-out skeletons compared to Kinski. SNAKE:  Yes, she was voluptuous in the best possible way. I remember slithering around her body and thinking, Now this is a real woman! TWIRFMR:  Was the photo shoot difficult?[..]
> Full interview with the snake @ That's When I Reach For My Revolver.

I remember I was four when I randomly stumbled into this picture of Nastassja Kinski on a photography magazine (my father was a photographer), - originally shot by Richard Avedon for Vogue [read story here], during the filming of Cat People, - "the image appeared everywhere throughout the decade and it remains one of the most iconic shots of the period.", still in last years there have been auction for the original shot reaching £30,000 [> Telegraph].
The lego version is a tribute. Her daughter Sonja made a tribute to her mother too.

In 1982, She makes appearance on Late Night with Dave Letterman, asking Her of the snake, and.. her hair too..

and about Her father, Klaus Kinski: 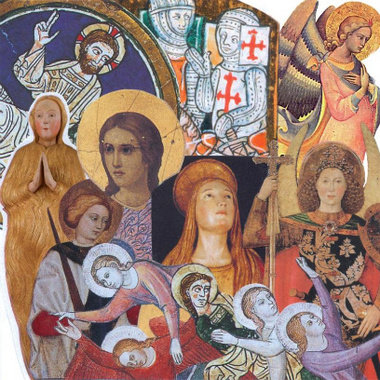