Let's meet us at the Beach House, I told to a couple of friends of mine, - and it is in reason of bad humor of this kind that I had no friends with me last night to enjoy Baltimore duo's show.
Just (badly) kidding, - btw, for the records, in Rome, since the very last weeks it's fucking hot, - that's why every week-end the town turns into a desert, - almost everybody goes to the sea/coast, - so, going INSIDE a venue downhere, let's say it is not exactly fit for breathing.
Notwistanding the current climatic conditions, the place, Circolo degli Artisti, was fully peopled, - lots of fans here, - and no opening act (although the posters of the gig announced a special guest), - just Beach House, again in Rome after two years, - they started Their show around 10.30 pm.
I found room in first line, - I brought with me a bottle of water that I wisely left in the freezer for half a day before going out, - so I survived the show. Some others did not. Every physical contact between strangers meant war.
Anyway, Alex Scally - guitars, backing vocals, - wears a double zebras black tshirt, - no idea if it was the BH's official logo for their Zebra song.. Victoria Legrand says she's sweating together with the whole audience like we were everybody in a gym, - but til to the end of the show she keeps buttoning up her jacket with the horror of a girl next to me ('fuck! does she feel cold? I'm melting!'). Smoke machines should be forbidden during the summer season.
And they have a real drummer now. I can't say if their sound really needed one. He's a talented drummer, I mean, He knows how to dose his contribute to the cause, but I think that this new dynamic somehow affected the haunting mood of their live set. The bossanova / waltz bits from Victoria's organ would have been enough. Or maybe they could alternate tracks with and without drummer.
Anyway, - gentle guitar riffs, - a vintage fender stratocaster, - if I saw right, - played on a magic Roland Jazz Chorus 120w.
Plus, Victoria has got an amazing voice, - besides an 80s Joey Tempest's hair cut - actually I saw some of the photographers getting crazy to take a shot of her face, - always hidden under her hair. - A voice powerful and gifted, - more than once I felt really like surprised of her intriguing energy. Like a what if Beach Boys and Kate Bush performed together. Truly atmospheric.
Highlights, not in order: Gila, Heart and Chamber, Silver Soul, Better Times.. an indian cover song called Jesus (vid#2), - a couple of encores, - Their performance been really in full grace, - now and then even stunning for me. 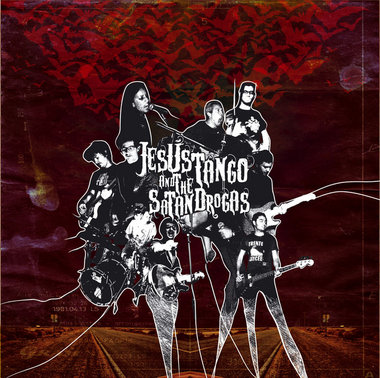 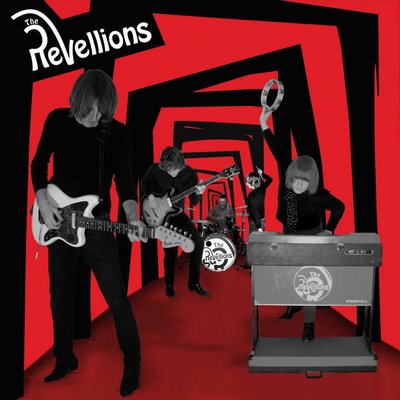