I was a teenager when I first started reading Albert Camus, and - believe or not - my english was even worse than now, so, accidentally, one day it happened I was listening to The Cure's Killing an Arab - I had no idea what the lyrics were about, still, - and I was right in the middle of one of Camus' novels, - I can't remember if it was right The Stranger or The Fall, - but they were both in the same volume I got at the public library, - btw, it happened in a moment, it's been a total flash when I recognized some of the words..

And I still remember that kind of satisfaction I felt, like saying, - 'I'm on the right path, then', like finally being able to draw a line from one dot to the next and an image turning cleaner.

This is a video of that song, no idea about the year, maybe 1979/80, - mr. Smith still played an amazing jazzmaster. Final song of that show, it looks like they were having fun.

Director Luchino Visconti, in 1967, released a film from this novel, starring Marcello Mastroianni as Arthur Meursault. 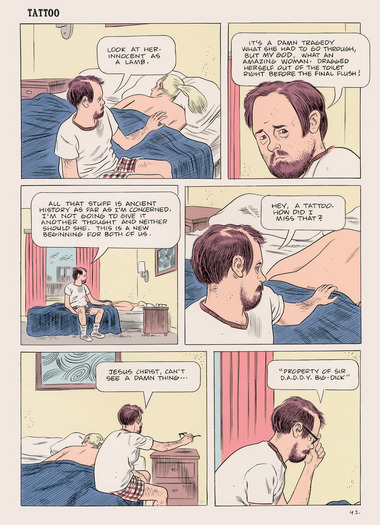 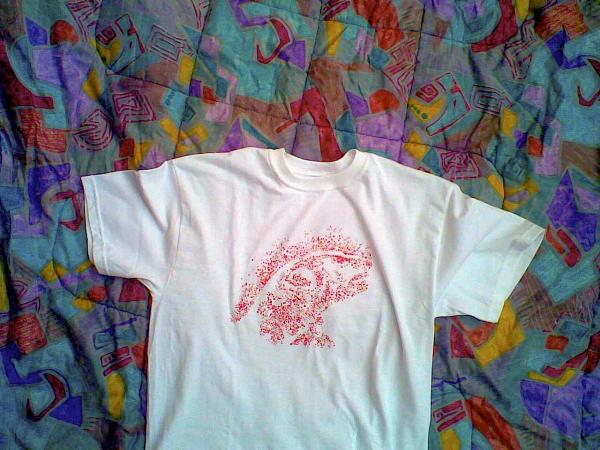 Actually there are other 9 articles tagged 'The Cure' here, check it out!