"..i was always dreaming to sculpt females.." - Mr. Matt McMullen

Note NSFW, the below video is not exactly safe for work.

Mr. Matt McMullen is into that kind of business that would make an entire new season of Nip/Tuck. I'm sure in Japan there is a secret cult sect dedicated to this man from California. He is a kind of modern Pygmalion, - although McMullen sells his Galateas for $6000, btw - his art, and its making-of in his lab/garage - filmed in this brief as well interesting personale close-up, - has got something creepy in its efficiency and order, - as well like when He's reproducing nipples and curves, - utterly real, - and so the body parts, feet, hands, phallus, - as well like when (5:30) they put the face on a mannequin, - I'm pretty sure a doll like that can fu*k up your mind if You spent some time together in solitude.. McMullen also tells of one of his early orders, coming out from a desert spot in Alaska.. Creepy, I told You.

Honey Pie from ZCDC on Vimeo. 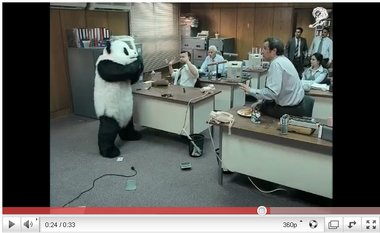 Panda - Never say no to Varie 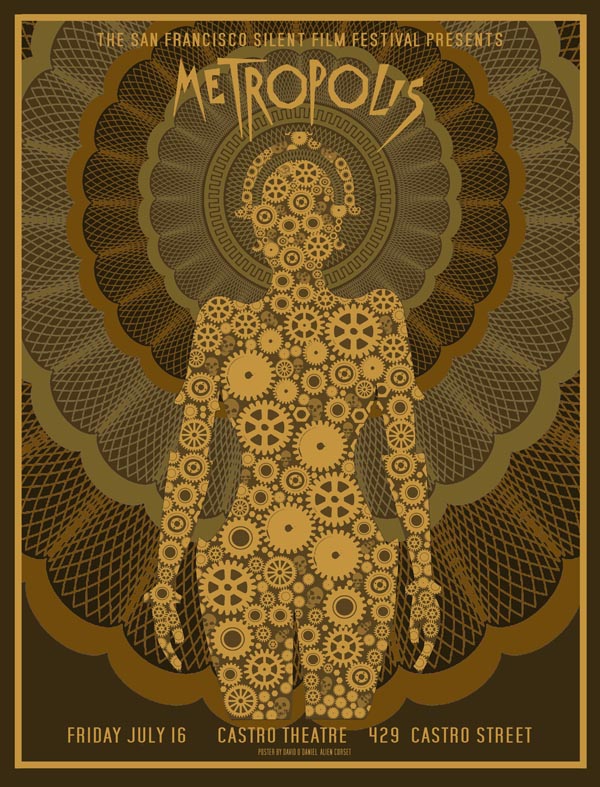