''Creature from the Haunted Sea is a 1961 comedy film directed by Roger Corman. Written by Charles B. Griffith, the film is a parody of spy, gangster and monster movies, concerning a secret agent, XK150 (played by Robert Towne under the pseudonym "Edward Wain"), who goes under the code name "Sparks Moran" in order to infiltrate a criminal gang led by Renzo Capetto (Antony Carbone), who is trying to transport a colonel, a group of exiled Cuban nationals, and a large portion of the Cuban treasury out of the country.'' [> wiki] 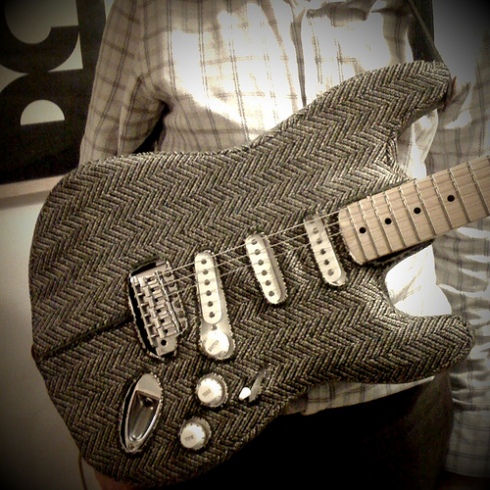 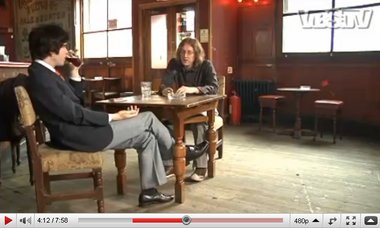