As I get to the venue, Trigemino, an unsigned four piece from Rome, are in the very middle of their live set: line-up feat. a double rhythm section, - percussions and drums, - plus academic bass and guitar, instrumental, loads of wha-wha, - a sound deeply rooted into the funky and groovy cinematic side of 70s, slightly psychedelic, - sort of revival soundtrack for old b-movies à la Bruce Lee and other icons, - like better illustrated by the multicolour films clips projected on them during the set. Generally not my cup of tea, but somewhat palatable on several numbers, - I'm sure I might appreciate more their tracks if only they dare venture beyond.

I didn't know anything about Seven That Spells, - and actually, I didn't have time yet to delve into them, - I just heard a couple of their tracks on myspace, I knew They are from Zagreb Croatia, - saw there were a couple of pictures of this tall haired guy - Niko Potočnjak - with Kawabata Makoto, and decided it was fine to go out from home for.
Mainly instrumental, - except done for a couple of echoed vocalisms by the bassist, - my mind soon went to Laddio Bolocko / The Psychic Paramount and King Crimson's explosive loads: hardcore psychedelic Music, barely post-rock, barely free-form, - with carpets of loop-station (both for bass and guitar), a kicking-ass drummer (His drum kit featured double bass drum pedal and a sort of double hi-hat!), - extended blasting rides and climax of noise Music, experimental, obsessive sounds and movements. I mean, nothing new under the Sun, but this Sun is violently burning and there to blow up in your face. I totally enjoyed Their show. I bought one of Their record too, - I still have to give it a listen, but I'm pretty curious and have big expectations.
They're currently touring Europe, - domani sono a Sassari @ Aggabachela festival, - so, check their upcoming shows out @ myspace. 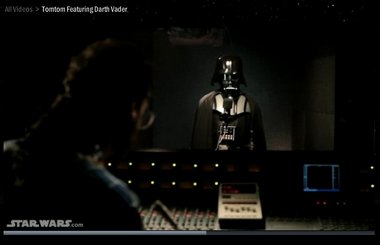