Going to Paris to see Metric performing live it's been double plaisir: Paris is an amazing town, and Metric an amazing Band, no doubt about that.
And while I do not have a clear idea why Metric are not popular in Italy, differently, in Paris, the gig was sold out since about one week earlier.
It was about 7 pm when I started standing in queue, waiting for La Cigale's doors to open any moment, - it was a rainy day, - initially just a few people in front of me, and then short later this long line of people standing very very politely, - nobody tried to overtake me: it was definitely Paris, not Rome.
La Cigale [> wiki] seems to be a great place for live shows, especially for someone like me used to totally different geometries and minor spaces for alternative gigs in Italy: situated dans le quartier de Pigalle, just at the feet of Montmartre, - built in 1887, this theater turnt in une salle de cinéma along 1940, and at the end of 80s in a small arena. In case I wasn't enough clear: a very cool place.
The venue gets quickly peopled, both the hall and the upper balconies, - I'm nearly in first line, just in front of where Emily Haines is going next to stay.
- The audience goes from 15 yrs old kids to 40 yrs people, I like this thing.
The opening band was Pollux From Rio, - a local unsigned four piece, -  something oriented between Gang of Four and Kaiser Chiefs, but powered with synths and loads of precise danceable tempos. Very enjoyable, - later I bought their EP. Sort of angular electro pop, funky and catchy, lyrics in french and english, with the bassist as lead vocalist. The audience appreciated. I'll write more about their record next soon.
In the second stage change occurs, more people want to get closer to the stage, - a couple of screaming morons came out from nothing, armed with beers and joints, thought for a second to overtake me after pushing over some girls apart, - probably they thought to be very charmant for Emily acting like that, - actually they were not. Morons.
Metric's roadies carefully set up the stage, covering each cable on the floor with plastic carpets, - sort of omen of how wild Metric's performance is going to be later. A couple of giant fender head&cab pop up, James Shaw has got like 8 guitars ready in a corner, Joules Scott-Key's drum kit features the butterfly logo of Help me I'm Alive single.
Finally Metric are on stage, James on our left, Emily in the middle, - Joules at her shoulders (I can hardly see him), and bassist Josh Winstead at our right; both Josh and James join Emily playing synth on a couple of tracks.
Everything starts with the slow intro of Twilight Galaxy, - and in the moment the song turns more electric, people get crazy and start moshing, - and I guess there are a kind of springs/pogo sticks there under the floor, because even if You didn't want to jump, the floor totally blow you up.
Most of Metric's live set focused on the tracks of Fantasies: with my surprise I found myself moshing like when I attended a Mudhoney's gig a couple of years ago, - a couple of kids made stage diving too, - all of us danced, willing or less, restless until the end of the evening.
We all know how Emily is a total sexy babe, - but believe me when I tell you that I learnt about Metric years ago on Epitonic before I saw any picture of Her, - said that, her presence on stage is magnetic, - sometimes She moves like a dancing mannuequin, - She looks like being a very ironic girl too; - of course She is the icing on the cake, the guys are amazing musicians, and I believe that behind each song's signature there are James with her, - but, clearly, Emily is the most important success key for the band.
Metric's seemed to be very galvanized by people's hail, - You could see them clearly smile each other. Emily now and then leaves her position on stage and, mic in hand, dances and sings from a pole to another of the stage, - playing also guitar on a couple of songs. James launched into several epic guitar solos.
More memories from the tracklist, not in order: Twilight Galaxy, Empty, Help me I'm Alive, Satellite Mind, Gold guns girls, Gimme Sympathy (below filmed), Front Row, and finally Stadium Love, - Monster Hospital from Live it out, - and from their first record Old World Underground, Where Are You Now? they just played Dead Disco and during the encore, an acoustic version, guitar plus vocals, of Combat Baby, that James and Emily could hardly take to the end because people on each song's pause started clapping: the two were sincerely touched about that.
I feel fully satistified about the show, - maybe I just regret They didn't perform Poster of a Girl, - one of my favorite piece of Music. I love Metric. 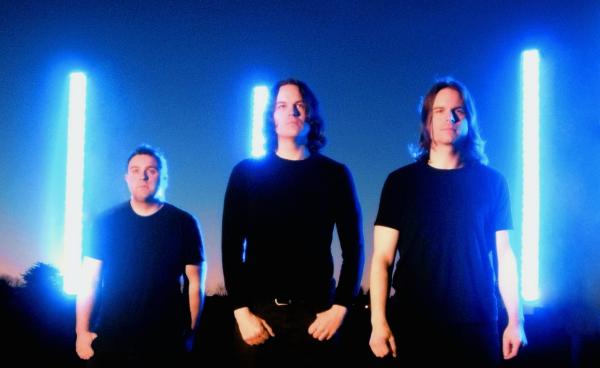 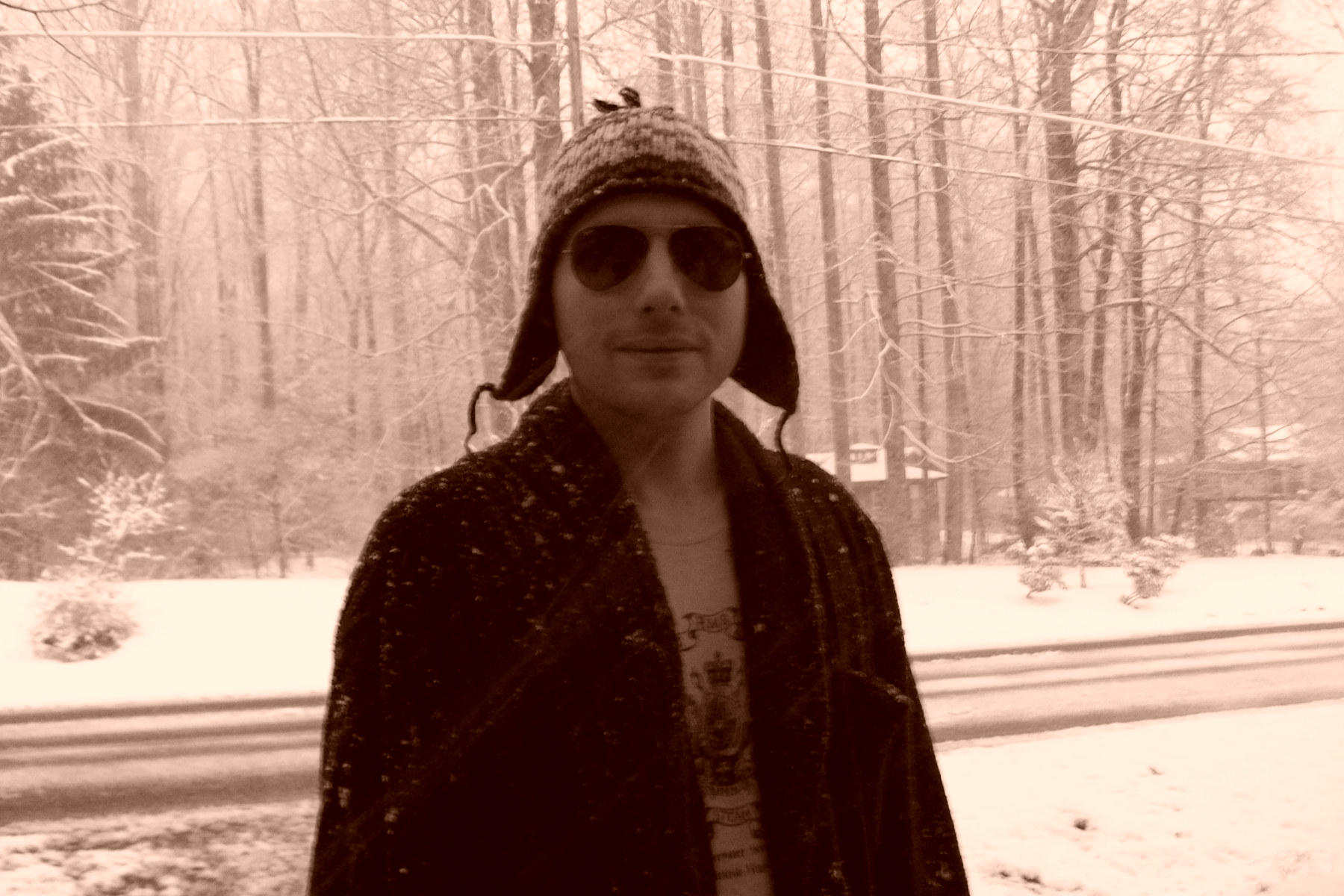 Actually there are other 6 articles tagged 'Metric' here, check it out!