I mean, I'm not that satisfied at all on how Lost ends.
Kind of spoiler-thing here, so watch out.
The key of volemose bene is too cheap. And plus, a lot of mysteries are unsolved:
- from the Lord of the Ring-ish bright light (its origins?) in the middle of the island that you can unplug and plug it back at your own favour,
- Jacob and Flock's stepmother's origins,
- how their stepmother killed everyone of Flock's people? why did she thank Flock for killing her?
- till the fact that why (and how) if Jacob could leave the island, Flock could not,
- why Walt was that strange,
- why Hurley could see the deads,
- when Jacob passes his protectorship onto Jack, the water turns red, - then when Jack does it with Hurley, the water is still clear,
- Desmond discovers a skeleton at the heart of the island, who's that? shit..

Am I missing anything else? 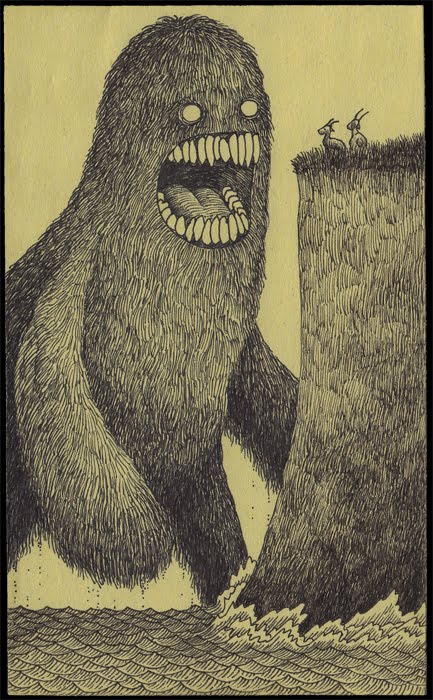 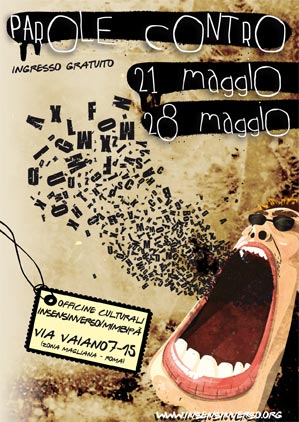 Actually there are other 17 articles tagged 'Lost' here, check it out!