See wiki, plus "Calling this one of the most distinct and at the same time confusing Swans releases would be putting it mildly. Though there's a clear Joy Division influence on Swans' first EP, the fact that the band would release two separate cover versions, sung by Gira and Jarboe separately, of the English group's justly famous swan song must still have been a surprise upon its appearance. Various editions of the single popped up, ultimately resulting in an overall 12"/CD single release which compiled just about everything. Of the two covers, Jarboe's is the more striking, her deep, mournful vocals beautifully suited to the wracked lyrics, set over a spare arrangement of acoustic guitar and keyboards; Gira's own take isn't bad either, but it's a little more straightforward in comparison (he himself has since dismissed the entire release as one of Swans' worst moments). As for the other tracks, the most noteworthy are Trust Me, a brief but incredibly ambiguous take on love and truthfulness sung with especial wryness by Gira over a tense acoustic/electric arrangement, and a version of the Children of God track New Mind, listed as acoustic but with electric guitar in the background and a general band arrangement helping to fill out the calmer but still gripping take on the song". - (Ned Raggett, All-Music Guide)", - thanks Totally Wired. 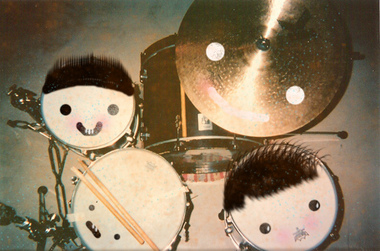 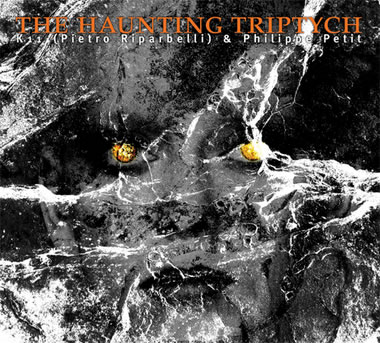