As I walked into the venue, Init [> facebook], Seth Faergolzia is in the very middle of his live set: solo show, acoustic guitar plus mic, Dufus' frontman is in front of less of 20 people.
- Probably he started around 9.40pm, - unfortunately still an unusual timing for local alternative live show-goers downhere in Rome, - who knows if someday soon, after a pile of music-human sacrifices, we'll have learnt the lesson.. anyway, it looked like Seth didn't get that disheartened, - after a while, - left his guitar and microphone on stage, he jumps off among those present, and like an anti-folk street artist, he starts like acting a long set of rhymes, a passionate spoken-word parenthesis, - theatrical movements and getures, - his voice doesn't need a mic, - it's phonetically strong and loud.
As he turns back to the stage, he asks us if we don't mind if he's going to use his ipod to provide the rhythm section, - he says he knows it's something an artist shouldn't do, but he does it anyway: the last tracks he played sounded too much folk-rock for my ears, - anyway, - no doubt he's a talented musician, and now I understand what some meant about him, when here and there I read of Dufus' blazing live acts.

About 10.40pm it's time for Former Ghosts, - more precisely, Freddy Ruppert, - in the meantime the venue got a little bit more peopled. - For the first three, four songs, it's Jherek Bischoff to team up him on stage: - I already saw this guy performing live with The Dead Science two years ago, - really a gifted artist, and since then, their School Of Villainy is one of my favorite records.
- However, He enchances Former Ghosts' set playing a Squier guitar, - prey of continuous whammy bar bending and distortion, while mr. Ruppert is like tarantulated, intense dancing, - curved on his synth, midi keyboard, laptop and hard shaking his microphone: a sort of strongly emotional modern synthpop, where gay means sensitive, - Joy Division / New Order print, burnt with harsh noise put in line with danceable sharp glitch beats and tempos, - a thick sound density often growing-up till my deafness.
I said emotional, - I mean, I'm nearly ready to swear I saw Ruppert sincerely tearing on his track New Orleans, when He was singing "my days are long | and my nights I don't remember | it's my fault | i fell in love in the first place". A perfect modern scenario of vulnerable feelings.
Ps. A funny memory of that night: Bischoff and Ruppert broke the ice with the audience as after the first song, they stopped, worried, and said 'something blew up on stage, we don't know what!' - there was smoke and smell fishy.. later they found out it was the venue's fog machine! it is very hidden in the back of the stage.. all of us laughed..

This was the third time I saw Parenthetical Girls live in Rome, and I can say each show it's been different. I love this Band.
This time line-up was the core-members Zac Pennington and Rachael Jensen, plus the above mentioned Bischoff and Ruppert, with the first playing drums, guitar and a small melodious box I couldn't recognize, - and the latter for the beats and synth noises.
This new live set turnt more electronic than electric or symphonic as I experienced formerly, - most of the songs they performed was new stuff, some from their newest Privilege, pt. I: On Death & Endearments (a vinyl plus digital download four track release, - hand-numbered in the blood of Pennington), - more on the wave of experimental pop than musical-oriented as from Entanglements (2008).
Zac Pennington, mic in hand, and a very very long cannon cable to be able to walk along every centimeter of the perimeter, became more and more hystrionic along the years, - pretty talkative, - more and more able to focus everybody's attention on him, - a perfect prima donna, hypnotic and funny: he throws small cymbals to the ground, He sings, jumps and dances through the audience, now getting numerous.. not exactly a motionless show.
A great time indeed, - besides the new tracks, they also performed a cover of The Smiths' Handsome Devil, - Ruppert played guitar on this piece, - with Zack, again off the stage, on the ground screaming "But You deserve it! You deserve it!".. and I also loved the revisited versions of The Weight She Fell Under, as well as A Song For Ellie Greenwich, - and that track where ms. Jensen was leading vocals, - a very playful track. Just a pity She didn't play violin this time.
No encores, but, - last and not least, the great finale: on the final notes of Stolen Children - do I remember correctly? - once again Zac jumped off the stage, and thanked with an hug EVERYONE OF US for coming out and support the band, - venue's crew included.. never happened in my entire life! - I told You, I totally love this Band. They sold a bunch of records. 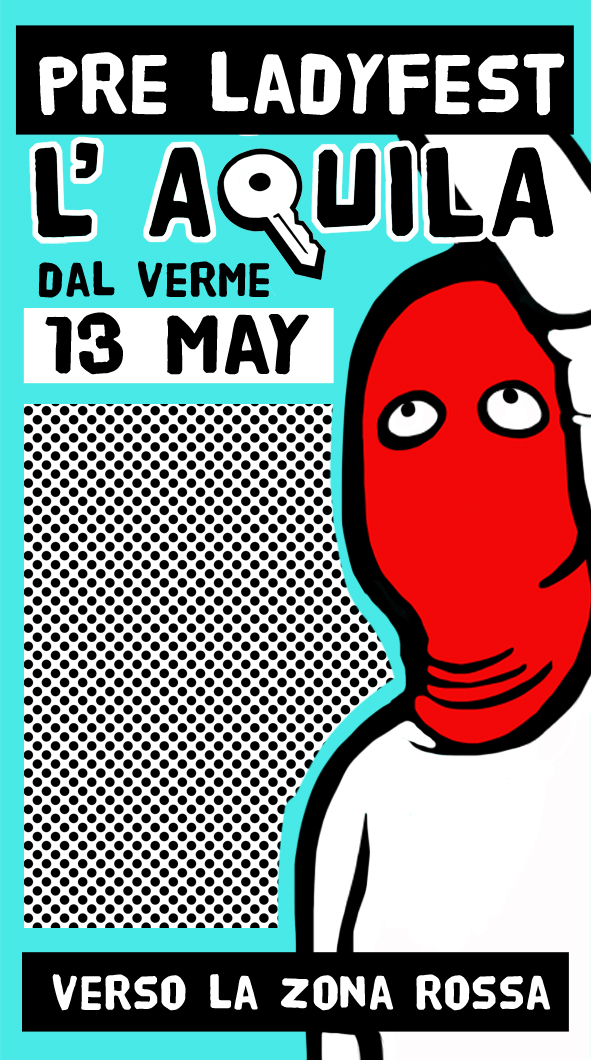 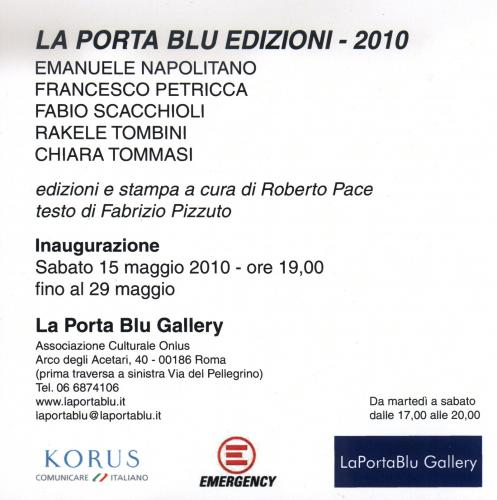