People are not that photogenic when they die. The belongings, the things left behind, - they are, - and they are still there, - Leilani Wertens made this final-point Her start-point: "There's a sense of permanence to the spaces I photograph, many of their previous owners were first-time home buyers, who took pride in where they lived. In my exploration of the basements and attics of homes across Chicago and its suburbs, I've discovered interiors that have remained unchanged for decades [..]". 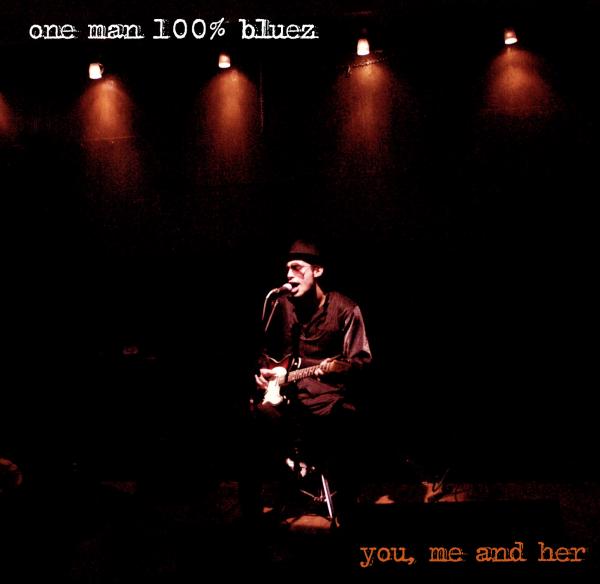 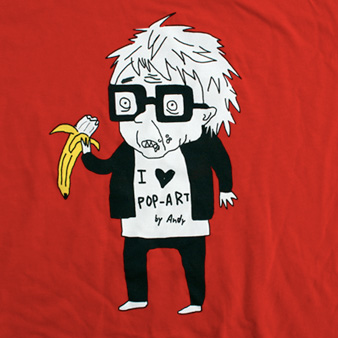