It was years I was waiting for Lonely Drifter Karen to come and play a show in Rome, - and finally, che bello, here they come!
Frankly I don't get the reason why we were just about 25/30 people to enjoy last night show, - I couldn't believe it! - maybe because it was a bloody tuesday, Barcelona vs Inter football match on tv, - and maybe The Place is a venue kinda off of the local 'alternative' circuit (especially for their prices: a medium beer, 8 euro!!); - frankly, I can't really explain: - so, we were just a few devils, good ones anyway (at the end of the evening, I guess everyone of us got at least one CD), a very few random people, and the latter, like me, already in love with this amazing Band, started as Tanja Frinta's solo project years ago, now full Band, able on stage to create a perfect sound, and effort-less embracing the emotions and feelings of Their records.
So, luckly for us, less for Them, we comfortably sat in first line just in front of the stage, - They played for about one hour, four on stage (They have a new american guitarist touring with Them, dressing like Spandau Ballet and playing a fantastic vintage EKO guitar), - They started the set with Russian Bells and finished with Julien, - plus two encores, Eventually and A Roof Somewhere, - besides (If I remember correctly) - not in order - Ready to Fall, Wonderous Ways, Dis-In-Motion, Show your colours (I love when we joined them whistling), Giselle (a really lovely version with a little funny inconvenience), and - from Grass is Singing, - a french/english version of The Owl Moans Low, Casablanca, - and last but not least, a cover, that, sincerely, I didn't recognize.
They really made my day, or my evening, your call, - They look very nice people besides being very experienced and inspired musicians (Tanja's vocals are such so naturally suave and sublime), - at the end of the show I felt lucky I didn't miss seeing it.
And again, I feel very sorry for the lack of audience, but, these things (unfortunately) often happen in Rome. 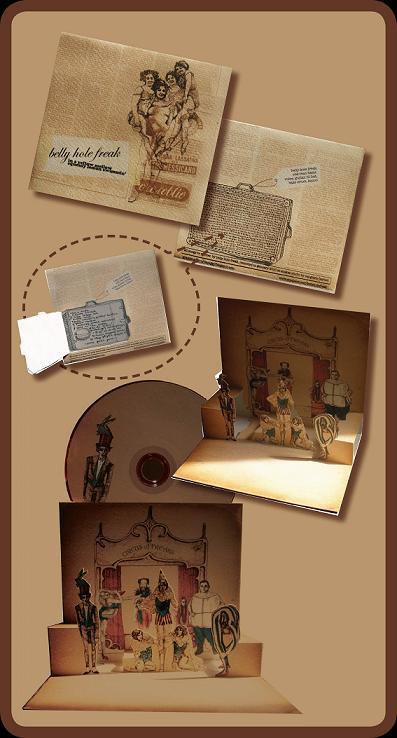 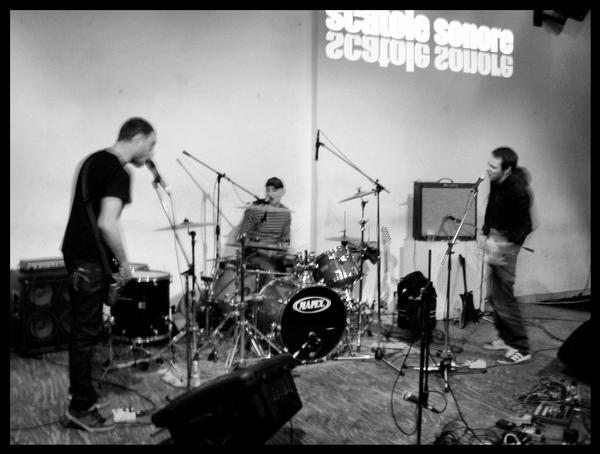 Actually there are other 5 articles tagged 'Lonely Drifter Karen' here, check it out!