'- Come on Depresso, do you like my moves? let's dance'

Initially i randomly found this nouvelle vague-ish, Chaplin-esque scene from this movie, - later i had totally felt the need of watching it.


The GoodTimesKid is an indiependent tragicomedy by Azazel Jacobs of 2005, - also among the main characters of this film, - a bizzarre and emotional film, self-destructive, funny and creative, - bittersweet, more than funny, actually, - and with some excellent actors, able to be talkative with just a few cues. - They're able to capture the magic off the simplicity.
Shortly, it's about stolen identities, lives, - all turning fuzzy and desperate, and sleepless, - an escape from being, living meaningless and ephemeral. Oh dear.
I also deeply loved the scenes where Diaz run after the bus, as well the one hidden inside the boat, Rudolfo and Diaz, into the dark. That was my idea to define it as bittersweet. And it ends really unexpected for me. I mean, i loved it.
And there's a very good soundtrack, too, - ending with Gang of Four's Damaged Goods. - Maybe mr. Jacobs forgot to include He'd send in the army, too.
- Warmly recommended, especially if You dig Miranda July, as well. Don't miss it, - it's on DVD since last November. - 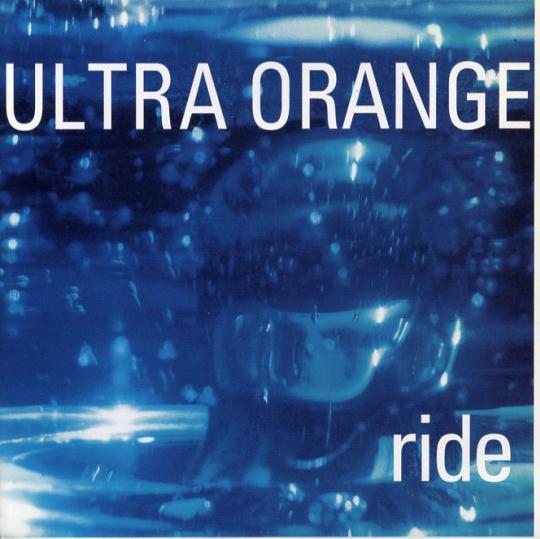 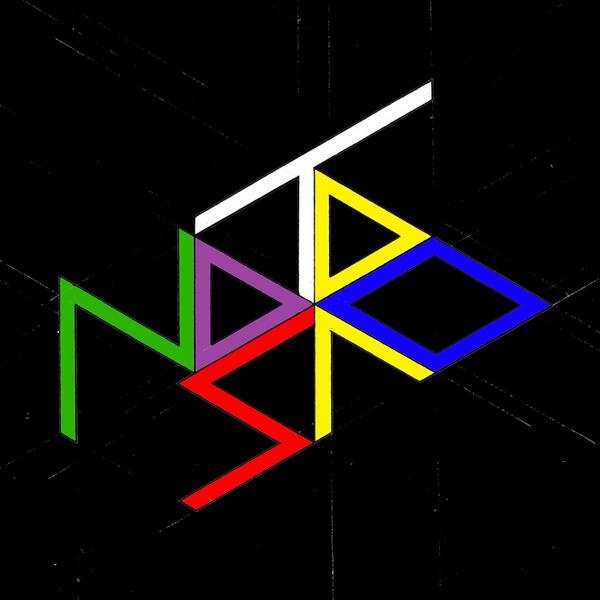