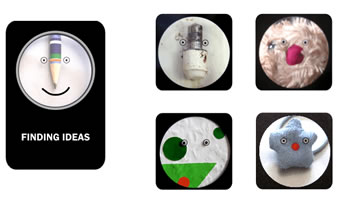 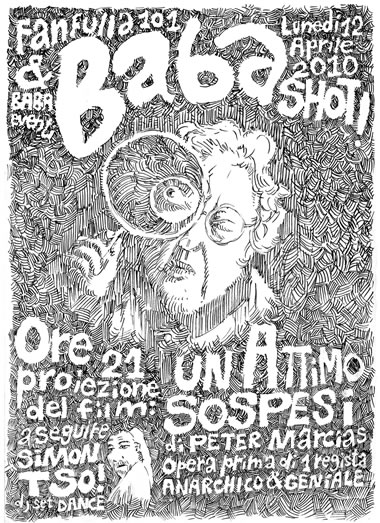 Actually there are other 1 articles tagged 'Fabio Orsi' here, check it out!