That's something i would have loved to play with when i was a kid.
If You love Lego and sequencers, this is a must see/have!
[via Reclut]

"Step-sequencer is the spinal of many of today's musical evolution. The Lego Step-sequencer is 3 channels 8 steps sequencer. The different coloured Lego pieces each have their own sound. Connecting the Lego three-dimensional makes complex sound. This is building sound more than playing sound." [> read/see/listen]

"These instruments render sound from the existing object with same action. For example, almost everybody has played with Lego block. In an interface design, this experience is very helpful. Users can understand how to use the tools by intuition. Furthermore, the sound of the complex system is constructed by combining simple systems intricately. The devices that are using emotional designs play chaos sounds by uncomplicated movement. [..] " [> works] 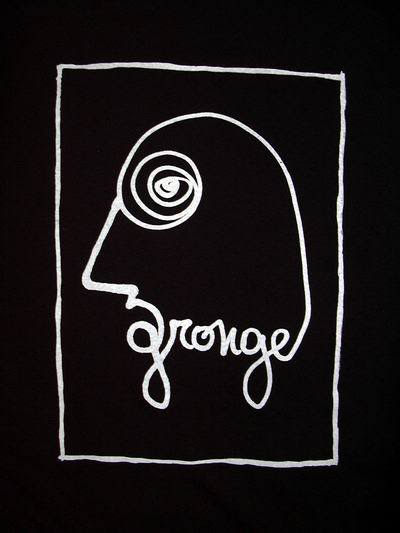 Clara Clara - Under the skirt Varie