The Theremin - named after its Russian inventor, Professor Léon Theremin, who patented the device in 1928 [> wiki] - always been able to charm me in its simplicity and magic. It was "originally the product of Russian government-sponsored research into proximity sensors. [..] leader Vladimir Lenin [..] was so impressed with the device that he began taking lessons in playing it, commissioned six hundred of the instruments for distribution throughout the Soviet Union, and sent Theremin on a trip around the world to demonstrate the latest Soviet technology and the invention of electronic music."

In Berlin, From 22nd to 26th March 2010 it'll take room a workshop to build your own theremin: "Starting with instrument designs from these articles, www.cs.nmsu.edu/~rth/EMTheremin.pdf we will modify each theremin in a unique way. The built instruments will have the features of a real theremin, with more than 5 octaves and 2 antennas, for volume and pitch control.".
Unfortunately it's not for free, there's a fee of 100 Euros for participation + 55 Euros for parts, - but it's kind of fascinating, i mean, the idea of building an music instrument, and a such so weird one.
If You're in Berlin.. enjoy Your time..

Bonus: Clara Rockmore, 'the' female player of the theremin. He-Man - Under The Influence: Masters of the Universe Tribute Art Show Varie 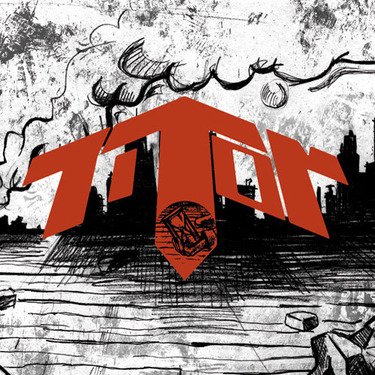