It was some day in 1996, when Ostia performed live at the Bloodlust Ball in Brisbane, Australia, - there's a short footage of that show now popped out on youtube: pretty goth pop, catchy, - wish there was more. 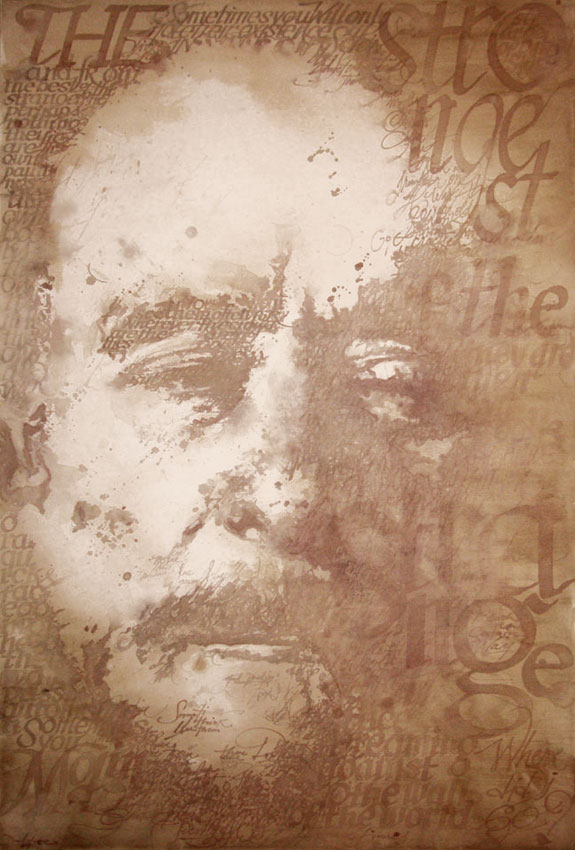 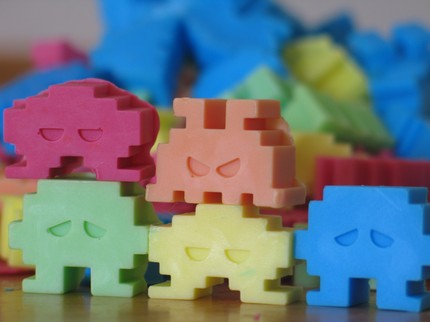 Actually there are other 1 articles tagged 'Ostia' here, check it out!