It's years i'm waiting to hear a new record signed by Thrushes, excellent emotional shoegaze pop Band from Baltimore, USA: next March is their month, - They're going to release Night Falls, whose Aural States writes: "They are really exploring the entirety of their sonic palette.  Anna Conner's vocals have become more emotionally diverse, less frequently going to the place of crushing, almost destructive despair and anger oft present in their debut."

They also feature photos from the recording sessions, and a preview track, an early mix of Used to You, enjoy, and support this good Band. 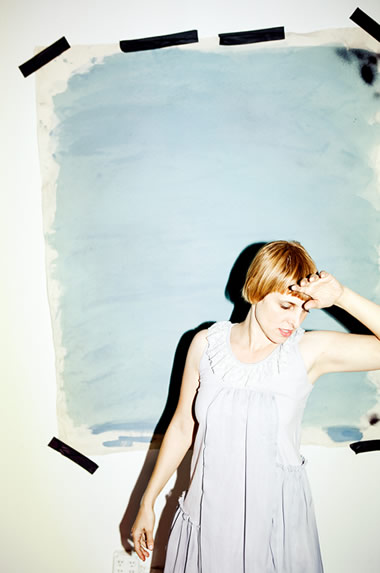 Actually there are other 5 articles tagged 'Thrushes' here, check it out!