Sing me to sleep.. Well, actually it's not one of The Queen is Dead, btw, this cushion rocks!

Clever idea, - there are others for Led Zeppelin, Rolling Stones, David Bowie, and more. 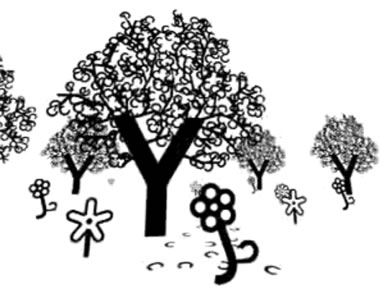 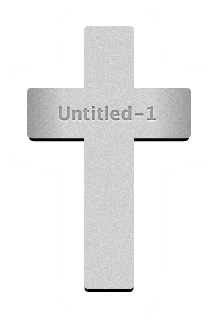 The Memorial of Unsaved Work - Save your time, do not forget to save.. Varie
Previously, on komakino fanzine, about 'The Smiths':

Actually there are other 5 articles tagged 'The Smiths' here, check it out!