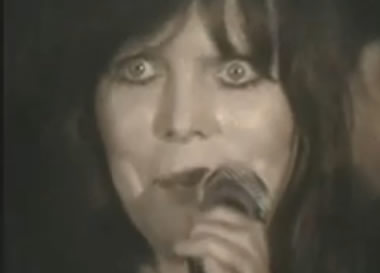 Nico - From An Underground Experience and Heroine DVD Varie