"The Victorian English Gentlemens Club have been inspired by the work of the nineteenth century photographer Roger Fenton (1819  1869)." [> National Museum Wales]

I doubt that our national museums downhere would support an indiependent Band such as The Victorian English Gentlemens Club. Am i wrong? Hopefully.

Our (here) favorite fellows from Cardiff perform "the sound of the purest voices, guitars, basses, drums, circular saws, churches, hands, boots, thoraxes and lungs, juxtaposed to an awkward perfection [..]", - pretty haunting and mesmerising, in a sense of holy, and there's special guest Professor Moriarty; - just kidding, but not at all. 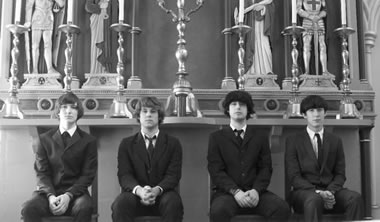 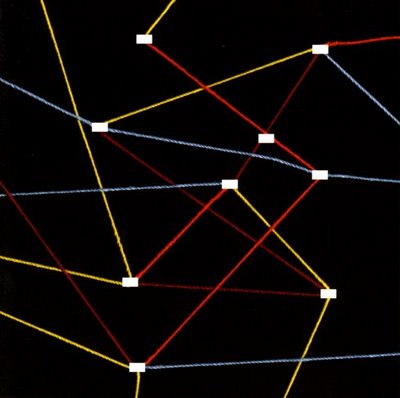 Actually there are other 6 articles tagged 'The Victorian English Gentlemens Club' here, check it out!