About 70 people to see these three shows, - i gave a hand to set up for the evening as komakino fanzine, plus, i play drums since last Spring with In Between Lies, - so, it's been all very friendly.
- Ka Mate Ka Ora were supposed to be the headliners, seen They were the guest Band coming from out town, but we wanted They to be scheduled on stage before midnight, so it's been La Calle Mojada to close the dancing for the evening.
I previously wrote about Ka Mate Ka Ora, reviews and interview, - so i finally met face to face these three guys from Pistoia / Tuscany / Italy, two brothers and their next-door friend, - as they like to say.
No regret for the exposure i gave Them - They confirmed Their natural talent in knowing and feeding an ambience full reverbered sounds, filled with distortion, delay and chorus pedals, - bass, and vocals, - a drum set without hi-hat: it was a sort of slow-motion experience into a different shoegazing core, - the last track They performed, Draw a straight line and follow it, is truly a chatartic sound-sightseeing.. there's that book called You Shall Know Our Velocity.. well, You should give Them a chance and know Their Slowness: their debut release Thick as the summer stars been mixed and mastered by Kramer, - that should give You some more coordinates to catch them.

I'm tired of writing about La Calle Mojada, - my Love for Their Music gets stronger and stronger every time i listen to Their songs, live and from the EP release So far from Winter to Fall, - i wish i start reading more reviews and live reports about Them written from random listeners, fans, magazines: Their news songs are ace to me, - and last night Their performance has been really moving.

As mentioned above, about In Between Lies - i have fun playing drums in the band since some months, - it wouldn't be honest if i wrote anything more than that here.

Endless thanks to Vono Box for filming the following vids. 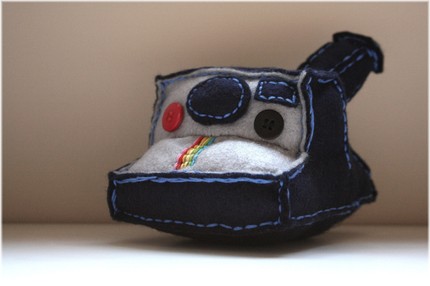 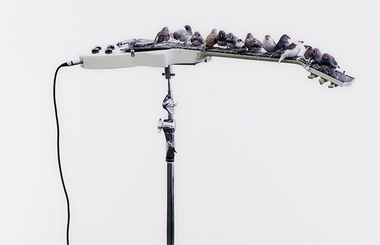