One word: trippy. One more: scary.
Vince(nt) Collins did this short and crazy breathless animation in 1982, - it's truly an hallucination, just like if You decide to run after a white rabbit and fall into a big vulva-shaped hole of insanity. Excellent.

"Once, Malice in Wonderland was rented by a woman's club by mistake to show at their meeting. There was an actual occurrence of "the aghast audience running from the room." On the upside, when Malice was in post-production, the guy there told me that it was the only time his crew of tape machine operators had ever actually watched one of the projects they were working on."
[> from an interesting interview by Vice to Vi(n)ce] 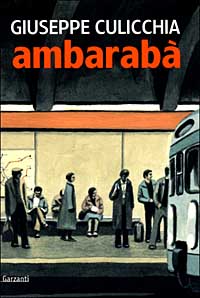 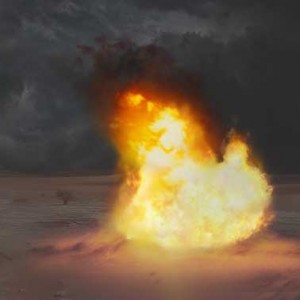