Ok, District 9 is not 2001 A Space Odissey, but it features a couple of good ideas (watch out! spoiler!) that made it interesting (although that didn't save it from being pretty boring to me, especially the first part): what if the aliens landed on Earth (and not in USA!! but in Johannesburg, South Africa!) and ended up confined in a government camp, - and what if the whole story was told like in a reality-tv (mockumentary, - for mock documentary, that's the name).
And let's add also some kafkian metamorphosis ingredient, plus xenophobia and racism.
Not bad, - i told You.

Btw, fxguide features an extended article about District 9, with before/after photos, "While these shots were predominantly of digital aliens, the studio also developed the mother ship - which looms ominously above the city - digital helicopters, Casspir troop carriers, weapons and various explosions and gore effects. [...]".

The themes of District 9 comes out from the 6mins short film Alive in Joburg, 2005, always by the director Neill Blomkamp. 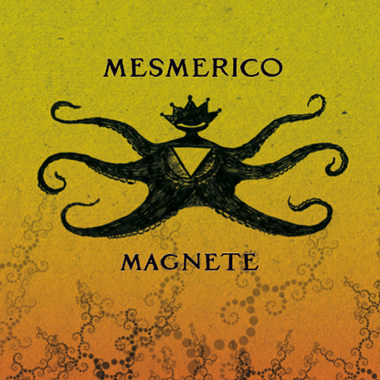 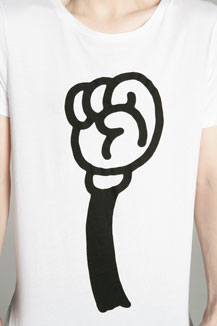