It's all about this guy that started playing Arcade games 8bit music performing them directly by beating drums, with each percussion triggered to a synthesizer, - a one-man band from Lyon, France, His name is Andrew Dymond.
He really found His own style, - sometimes it turns into hardcore, - i'm really fascinated by creative people like Him.
So, two videos, one featuring a cover of Bubble Bobble's main theme, and the latter, a brief interview with Andrew.
And yeah, he's got a myspace page too, - add Him! 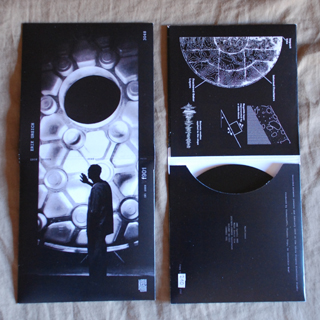 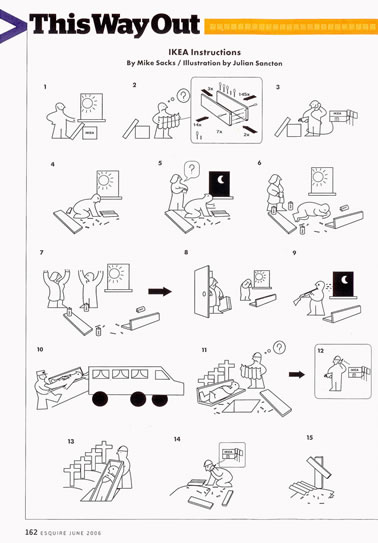