"The Royal Mail steps out of bounds with new stamps celebrating classic British album covers, due to January 7, 2010 [..] The collection will include album art from Led Zeppelin, Blur, Pink Floyd, Coldplay, Primal Scream, The Rolling Stones, David Bowie and others." [source: creativity-online]

I mean, that's something, - in Italy it'll take ages before this happens, - although i truly hope i will never get a postcard with a stamp featuring Laura Pausini or similar, else I would return it to sender. 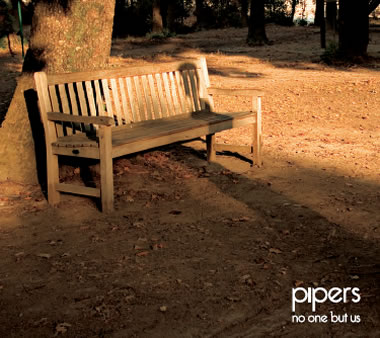 Pipers - No one but us  Review

A couple of days off - As subject Varie