I just stumbled into this piece by Dave MacDowell, seeing a special guest in the motion picture Wizard of Oz.. it made me laugh.. and there's also an animated gif for it.
And there are even more Samuel L. Jackson-ified works: Samuel L. Jackson 5, Bad Motha' Eraserhead.
Anyway, Dave MacDowell's acrylic paintings are ace, - i truly love those referring to Willy Wonka too (i.e. Destroy all Wonkas), - actually focsuing on a diabolical Veruca Salt (not the band), - whose wiki says a curious note: Veruca Salt's "elimination" involved a room full of golden-egg-laying geese of which she wanted one. When she went to stand on one of the egg-testing machines, she was pronounced a "bad egg" and dropped down the garbage chute. This is different from the book (and 2005 film) where Veruca went after a squirrel, got tested by a squirrel, and thrown down the garbage chute by the squirrels because "her head sounded hollow.". 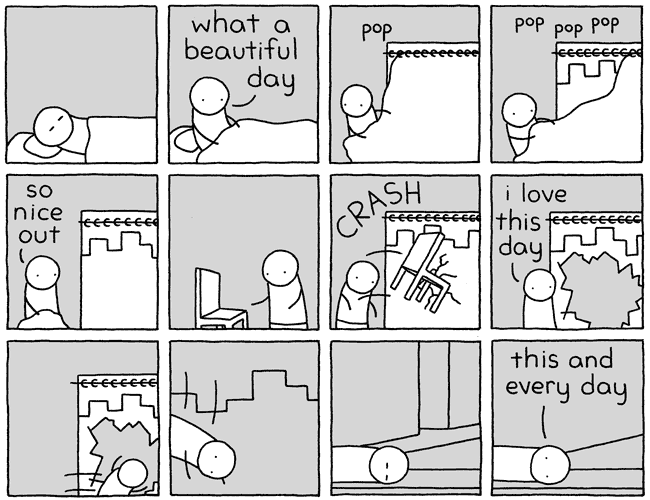 Pictures for sad children - I love this day Varie 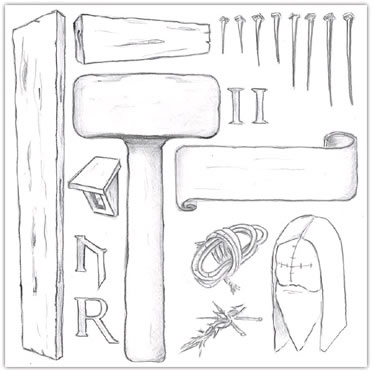