"In anticipation of the long (long...long) overdue new album coming in 2010, the mighty Three Mile Pilot have recorded two new songs for this limited edition single." - via Temporary Residence.


I mean, it was ages i was waiting for a sign of life from Three Mile Pilot. Actually it's a news of last month.
Anyway, at MerchLackey, it's time for shopping: a 6 CD box set, featuring all 3MP releases from 1991-1999, - the above mentioned Planets / Grey Clouds, limited to 2000 - actually, 1999, included mine ;-) - pieces (mp3 download included). Oh gosh, that makes me remember of when i was 20 yrs and i met Pall Jenkins in Rome.. beloved youth.. 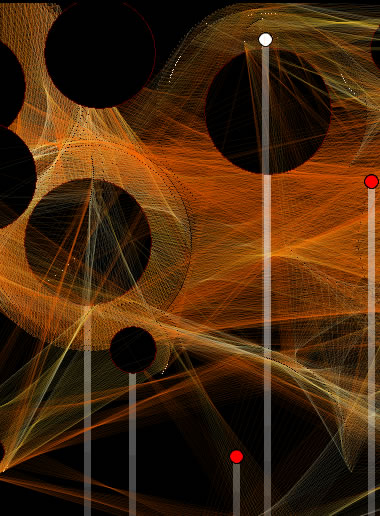 I said If - Autogenerative visual and sound art Varie 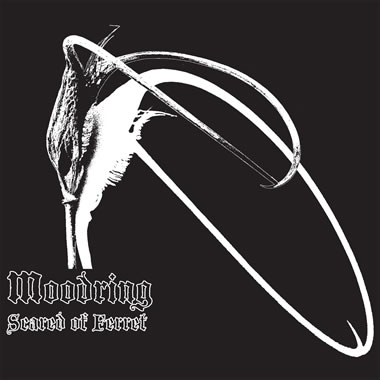