Born Béla Ferenc Dezső Blaskó, "in Lugos outside the western border of Transylvania, at the time part of AustriaHungary(now Lugoj, Romania), [..] He later based his last name on his hometown."

"Dorothy West interviews Bela Lugosi in his backyard, shortly after the success of Dracula in 1931.. Mr. Lugosi talks about his social life, Hungary and the types of roles he hopes to play in future films.." - i love how the interview ends!
[> youtube]

"Lugosi was buried wearing one of the Dracula stage play costumes, per the request of his son and fourth wife, in the Holy Cross Cemetery in Culver City, California."
read less
read more 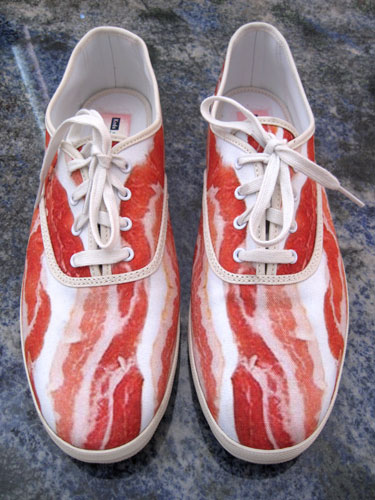