"In the 1980s video cassette technology made it possible for mobile cinema operators in Ghana to travel from town to town and village to village creating temporary cinemas. The touring film group would create a theatre by hooking up a TV and VCR onto a portable generator and playing the films for the people to see.In order to promote these showings, artists were hired to paint large posters of the films (usually on used canvas flour sacks). The artists were given the artistic freedom to paint the posters as they desired - often adding elements that weren't in the actual films, or without even having seen the movies. When the posters were finished they were rolled up and taken on the road (note the heavy damages). The mobile cinema began to decline in the mid-nineties due to greater availability of television and video; as a result the painted film posters were substituted for less interesting/artistic posters produced on photocopied paper." [> source: ephemera assemblyman, - excellent blog] 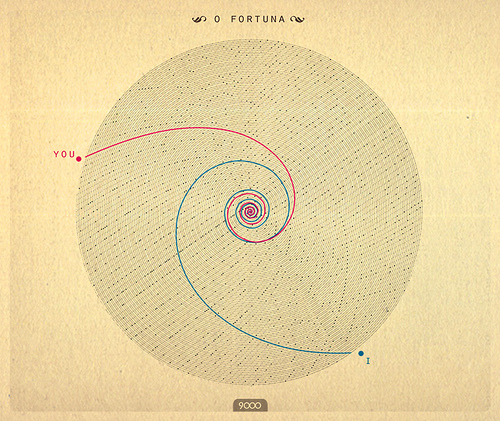