[above picture removed on request of author Steve Marsel, who claims "The above-identified material (underlined) which appears on the aforementioned, offending web site, is not authorized by myself"]
"He lived with as many as six cats at a time: the 'people,' he claimed, to whom he felt closest." [source: harvardmagazine]

I'm a big fan of Edward Gorey and his amazing illustrations, - and i love the above picture (by Steve Marsel). Just found these brief video interviews @ youtube.

[wiki] "In the book The Strange Case of Edward Gorey, published after Gorey's death, his friend Alexander Theroux reported that when Gorey was pressed on the matter of his sexual orientation, he said that even he was not sure whether he was gay or straight. When asked what his sexual preferences were in an interview, he said,  I'm neither one thing nor the other particularly. I am fortunate in that I am apparently reasonably undersexed or something...I've never said that I was gay and I've never said that I wasn't...what I'm trying to say is that I am a person before I am anything else.... 
It is possible that Gorey was asexual. Theroux paints a portrait of a man who lived a fairly solitary existence by choice, friendly, generous, and apparently comfortable with strangers, but strongly preferring to be alone most of the time."

I just read your feedback: first, let me thank you for paying a visit to this website.

Then, let me tell you that, simply, I am a big fan of Edward Gorey, buying his books, and spreading his genius now and then on these webpages. A Genius that you had the luck of picturing in the mentioned photo I promptly removed soon once read your legal notice.

Be sure nobody was trying to steal or offend your excellent photography, formerly here posted, and randomly found on internet (google for it, please).

Plus, as you could check on left from the original literal content of this post by yourself (or your kind legals/agents/whatever), still availble here, the mentioned photography (now removed) was correctly referred as YOURS (not mine or whatever), ALSO also a direct link to your amazing website and other amazing works.
Plus, you are also mentioned between the article's tags.

I hope you have now satisfaction.

writes: NOTICE: FORMAL ACTION TO BE TAKEN IN 2 BUSINESS DAYS FROM: Wednesday, March 12, 2012 Steve Marsel Steve Marsel Studio 561 Windsor Street A204 Somerville MA, 02143 To Whom It May Concern: This letter serves as a formal Notice of Infringement as authorized in 512(c) of the U.S. Copyright Law. I wish to report an instance of what I believe is an apparent illustration of Copyright Infringement. The infringing material in question appears on the website for which you are the designated agent, registrar, or registrant, and/or owner. 1. The original material, published by me and found posted in an unauthorized manner, is the following: B&W Photograph  Portrait  Edward Gorey Copyright registered by Steve Marsel Studio 2. The unauthorized material appears at the following URL: http://www.inkoma.com/read.asp?id=2282 on the domain http://www.inkoma.com/ 3. My contact information is as follows: Steve Marsel Steve Marsel Studio 561 Windsor Street A204 Somerville, MA 02153 617-718-7407 steve@stevemarselstudio.com 4. The above-identified material (underlined) which appears on the aforementioned, offending web site, is not authorized by myself [the copyright owner], or my agent(s), or in accordance with copyright law. 5. I swear that all of the information contained in this notification is accurate and true. As such, I declare that I am the copyright owner of the aforementioned material or an authorized party so designated to act on copyright violations. Please advise me, as soon as possible, as to the action (if any) that will be taken, within what time frame, and to what extent said action may be taken. I appreciate your audience and cooperation in this matter. Thank you. Steve Marsel - Owner /Steve Marsel Studio - 561 Windsor Street A204 Somerville, MA 02143 - 617-718-7407 steve@stevemarselstudio.com
(11/03/2012 15:15:00 - ip: 209.6....)
Leave a feedback about this post, or don't. your sweet name: 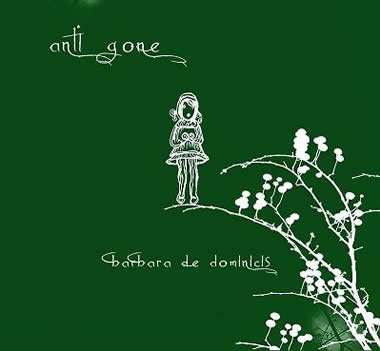 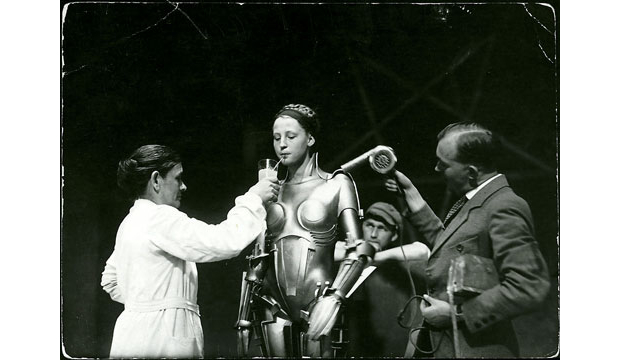 Actually there are other 8 articles tagged 'Edward Gorey' here, check it out!